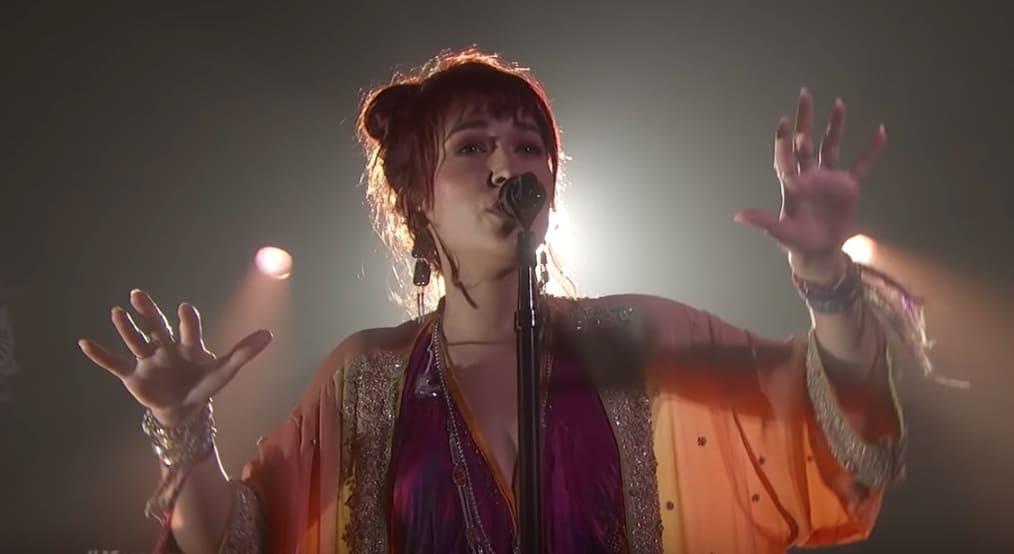 Today marked the reveal of two major music-festival lineups: Lollapalooza and Woodstock 50. Both festivals feature some heavy-hitters, but Lolla might have some bigger names at the top while Woodstock 50 has a deeper bench.

Lollapalooza has plenty of names to be excited about. Childish Gambino, Meek Mill, Lauren Daigle, NF and Twenty-One Pilots all make appearances toward the top of the lineup, but there are other artists we love, too: Maggie Rogers, Tame Implala, Childish Gambino, Judah & the Lion, Kacey Musgraves (could those two appear together?) and—haha!—Shaq in the DJ booth.

Here it is your 2019 #Lolla Lineup! Grab your 4-Day Tickets and get ready to party with Ariana Grande, Childish Gambino, Twenty One Pilots, The Strokes, Tame Impala, Flume, The Chainsmokers, J Balvin + more! https://t.co/jgl8NuVyQA pic.twitter.com/LoUsDJtcMF

Over on the Woodstock side of things, deep-cut music fans might have a little more to be excited about. The top of each day’s lineup is strong, with Chance the Rapper appearing on Day 2, Jay-Z appearing on Day 3 and the Killers and Miley Cyrus headlining Day 1. Down the list, you’ll find Vince Staples, Run the Jewels, Maggie Rogers, Leon Bridges, Portugal. The Man, Young the Giant and the Marcus King Band.

Woodstock 50 seems to be taking a more all-generations approach to their lineup, while Lolla is still undoubtedly young-leaning, with Ariana Grande and the Chainsmokers appearing toward the top of their announcement.