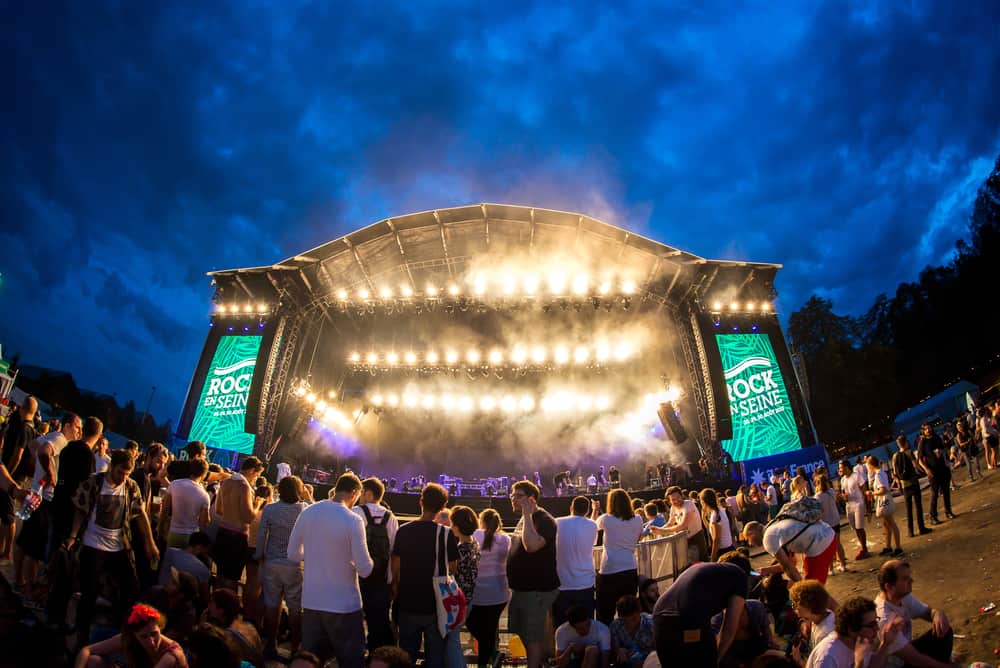 Bonnaroo, the music festival that hails out of Manchester, Tennessee each summer, announced its lineup for its 17th annual even this morning. The headliners will be Eminem, The Killers, and Muse.

The headliners are each making the rounds at festivals in some form or another. Eminem is also headlining Coachella and New York’s Governor’s Ball, Muse is headlining a few European festivals, and The Killers will also be atop Boston Calling and Alabama’s Hangout Festival.

Other acts appearing between June 7-10 include Future, Bon Iver, Paramore, Alt-J, Anderson.Paak, and Sylvan Esso. Curiously, Sheryl Crow will also perform, appearing next to acts like Khalid and Chromeo.

Check the full Bonnaroo lineup below:

Your #bonnaroo 2018 lineup! ?
Tickets on sale FRIDAY at 10am ET!
Check our website for ticket info, tips on planning, and a chance to win VIP tickets: https://t.co/BCAL5CehBc pic.twitter.com/bychepJrBW

Evacuations May Be in Order After Heavy Rains in SoCal