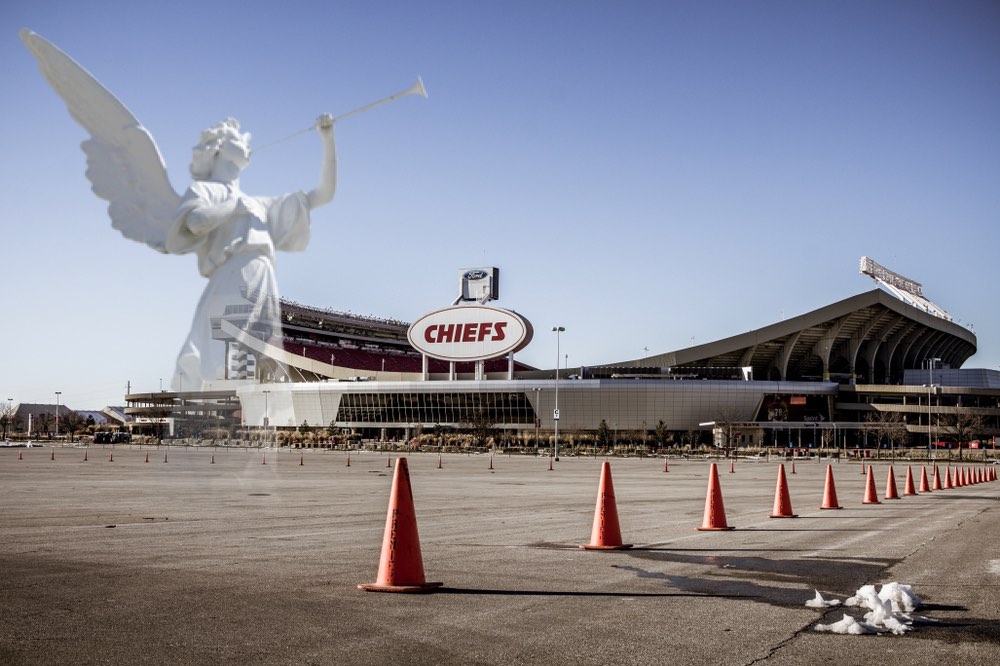 We live in strange times. Australia is on fire. The President of the United States is on trial. Russia is definitely up to something. Weird stuff, to be sure, but is it a sign of the end times, as prophesied in Revelation? Probably not. But there is a potential new sign of the end times among us: the Kansas City Chiefs are bound for the Super Bowl. And if they win, that will be a sign of the coming revival that will sweep the world and herald the beginning of the end. That is, at least, according to this viral Facebook post. So …

Shawn Bolz is an author of several books on prophecy and host of TV shows on places like CBN and TBN. He wrote on Facebook that he heard someone else tell him that God had told him that “the chiefs would go to the Super Bowl and win it. He shared that when they won it would be a sign of upcoming and end time revival.”

This isn’t the Bob Jones of Bob Jones University infamy. This Jones was the leader of the Kansas City Prophets — a precursor to the International House of Prayer (IHOP). Jones prophesied a lot and had what we might charitably call an “uneven” track record. Jones, who passed away in 2014, said that the archangel Gabriel visited him when he was 7 years old, blew a trumpet in his face and hurled a bull skin at young Bob’s feet. That bull skin was the mantle of the “Seer Prophet” which, through God’s power, “enabled him to foretell earthquakes, tidal waves, comets, and weather patterns.”

RELEVANT could find no written record of Jones’ prophecy about the Chiefs here so those who want to hinge some end-times significance on the outcome of Super Bowl LIV will have to take it on faith that Bolz is telling the truth here.

Of course, the Bible is full of incredible prophecies and God can ultimately do whatever He pleases and tell people whatever He chooses, but the Bible does caution about predicting the Second Coming.

The book of Matthew says, “But about that day or hour no one knows, not even the angels in heaven, nor the Son, but only the Father”. The history of Christianity is rife with end-times predictions that didn’t exactly pan out.