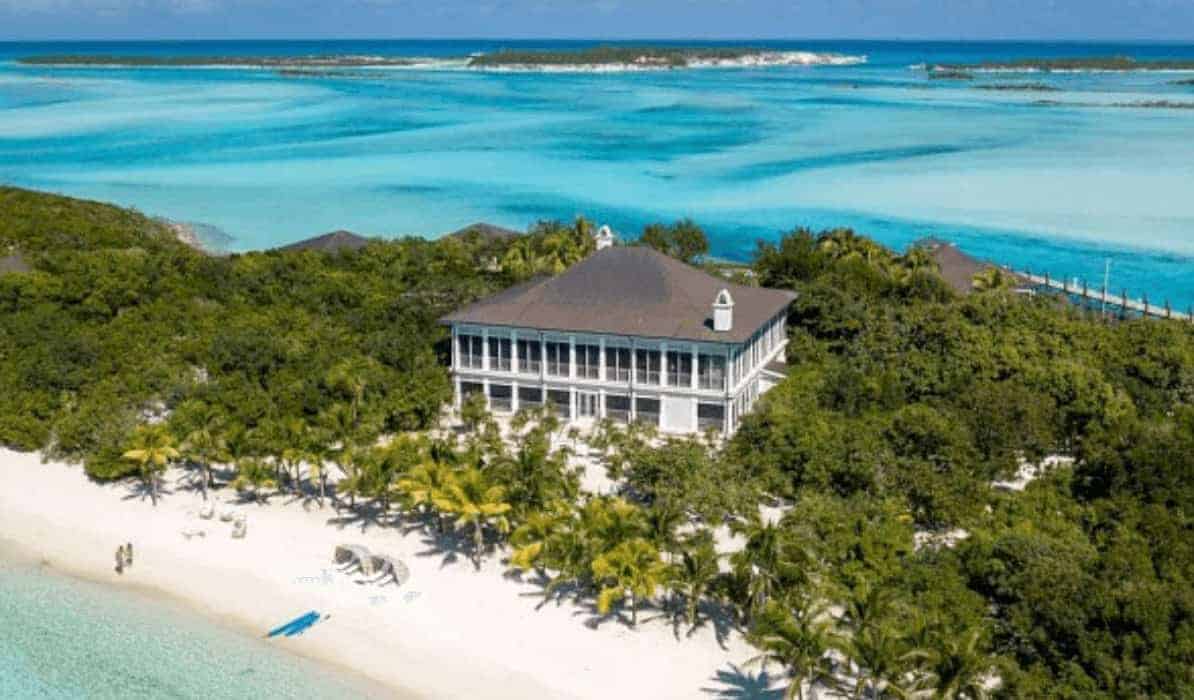 Have a spare $85 million laying around? Well, do we have a deal for you. The private island where parts of the James Bond and Pirates of the Caribbean franchises were filmed is for sale, with a cool eight-figure price tag.

Little Pipe Cay, as the island is known, is a central Bahamas island about 270 miles—a hop, skip and a plane ride—off the coast of Miami. The island is totally uninhabited until recently, boasting 38 acres of untouched land.There are four white-sand beaches, five villas, a working swimming pool and spa and 24-hour security, presumably from pirates or enemies of the British government. (h/t Travel and Leisure)