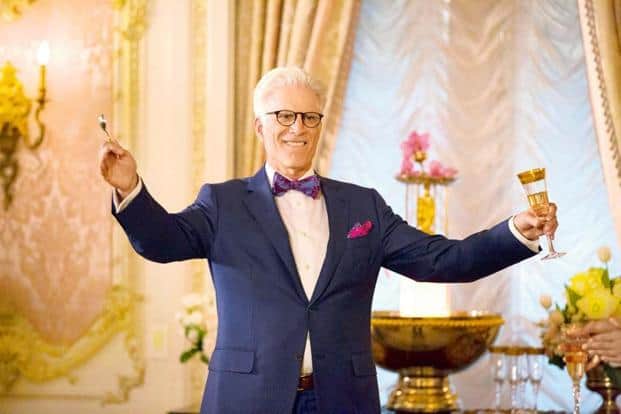 One of the slyest, funniest, most subversive and thoughtful comedies on television will continue to upend expectations, make you laugh ’til your sides hurt and explore morality and the afterlife for another season.

The story follows a group of friends through the afterlife, but to say almost anything else would be to spoil any number of delightful twists and surprises the show has unleashed over its first two seasons. If you’re not watching it, you should be. And if you are watching it, you know what good news the season three announcement is.