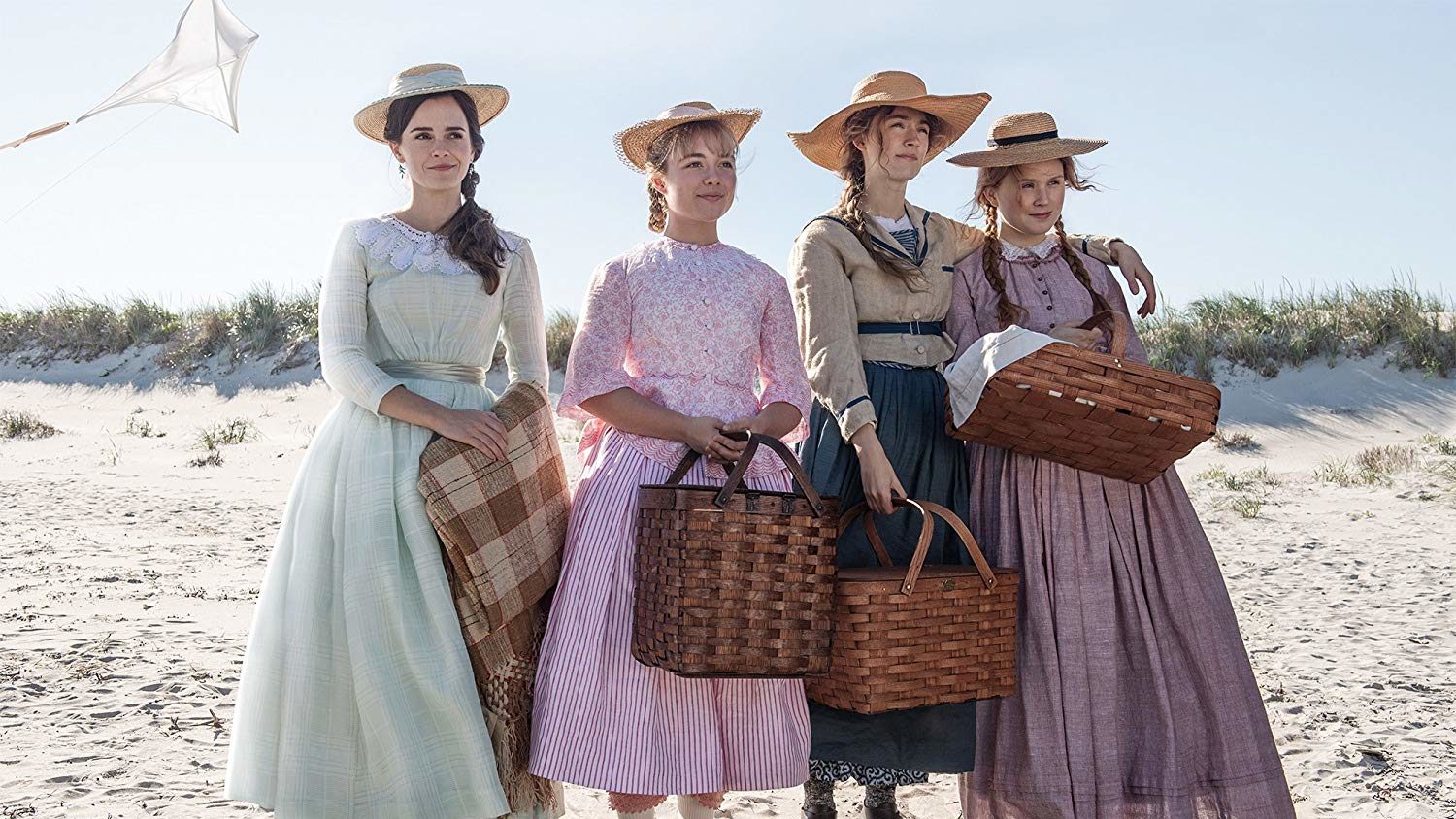 The Golden Globes have been around for 75 baffling years, existing as the Oscars’ bratty, arguably useless little cousin. Nevertheless, in that time, the Hollywood Foreign Press Association’s award show has managed to build a small lane for itself, and part of that lane is blatant misogyny. In 77 years, they have nominated a woman for a directing award just seven times. You might remember Natalie Portman calling them out at their own award show when she quipped “Here are the all-male nominees” as a presenter in 2017.

This year was poised to add at least one or two nominations to their record, given the banner year Hollywood had for women directors. Greta Gerwig’s Little Women, Marielle Heller’s A Beautiful Day in the Neighborhood, Lulu Wang’s The Farewell and Lorene Scafaria’s Hustlers have all been popular with critics and audiences thus far, and were expected to garner award season attention.

Alas, it wasn’t to be. On Monday, the Golden Globes nominated Bong Joon Ho (Parasite), Sam Mendes (1917), Todd Phillips (Joker), Martin Scorsese (The Irishman) and Quentin Tarantino (Once Upon a Time …in Hollywood). Many of these are fine movies, well deserving of award attention.

But in case you’ve been living under a rock for a few years, Hollywood isn’t a great place for women. There’s Harvey Weinstein, of course — a loathsome individual whose reign of sexual terror was well-known and even more well-protected. There are speaking and named roles, only 33 percent of which went to women in the top 100 grossing movies of 2017 and 2018. That’s to say nothing of onscreen depictions of women, which are about four times as likely to be sexualized as male roles are.

Given those steep odds, the fact that women like Gerwig and Heller were able to direct a movie at all is a small miracle, though apparently not quite on par with Phillips’ Joker, as far as the HFPA is concerned.

One might hope that the Oscars will fare better but believe it or not, the Academy of Motion Picture Arts and Sciences’ track record is even worse than the Globes. Over the Academy’s 91-year existence, just five women have been nominated for Best Director (Gerwig, Sophia Coppola, Kathryn Bigelow, Lina Wertmüller and Jane Campion).

The good news? Women are getting more opportunities — particularly where big-budget films are concerned. In 2020, we’ll see Chloe Zhao’s The Eternals and Cate Shortland’s Black Widow — adding some much needed female director representation to the Marvel Cinematic Universe. Cathy Yan is directing Birds of Prey for DC, which is also working on an adaptation of New Gods with Ava DuVernay. Will this be enough to get the HFPA’s attention? Stay tuned.

15 Chesterton Quotes That Will Shape Your Faith

This Church Nativity Shows Mary, Joseph and Jesus Separated at the Border