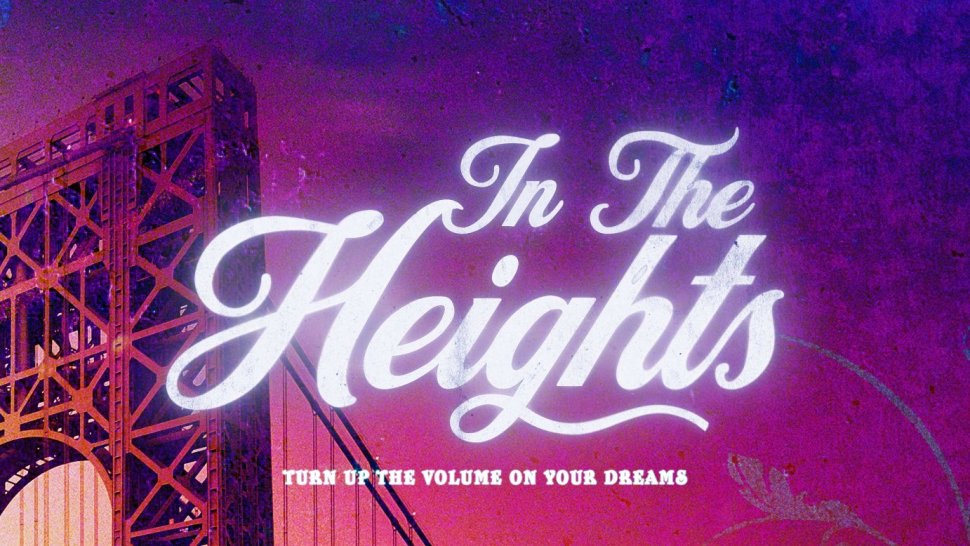 Before Hamilton, Lin-Manuel Miranda cut his stage musical teeth on In the Heights, based on the Quiara Alegría Hudes novel of the same name. Now, that musical is getting a movie adaptation from John M. Chu, fresh off his Crazy Rich Asians success. A full trailer is on the way later this week, but we’ve got a very brief teaser to whet your appetite.

This musical was nominated for 13 Tony Awards in 2008 and won Best Musical, Best Original Score, and Best Choreography, so the pressure is definitely on. We’ll know a little more when the full trailer releases.

Greta Thunberg Is Time’s Person of the Year