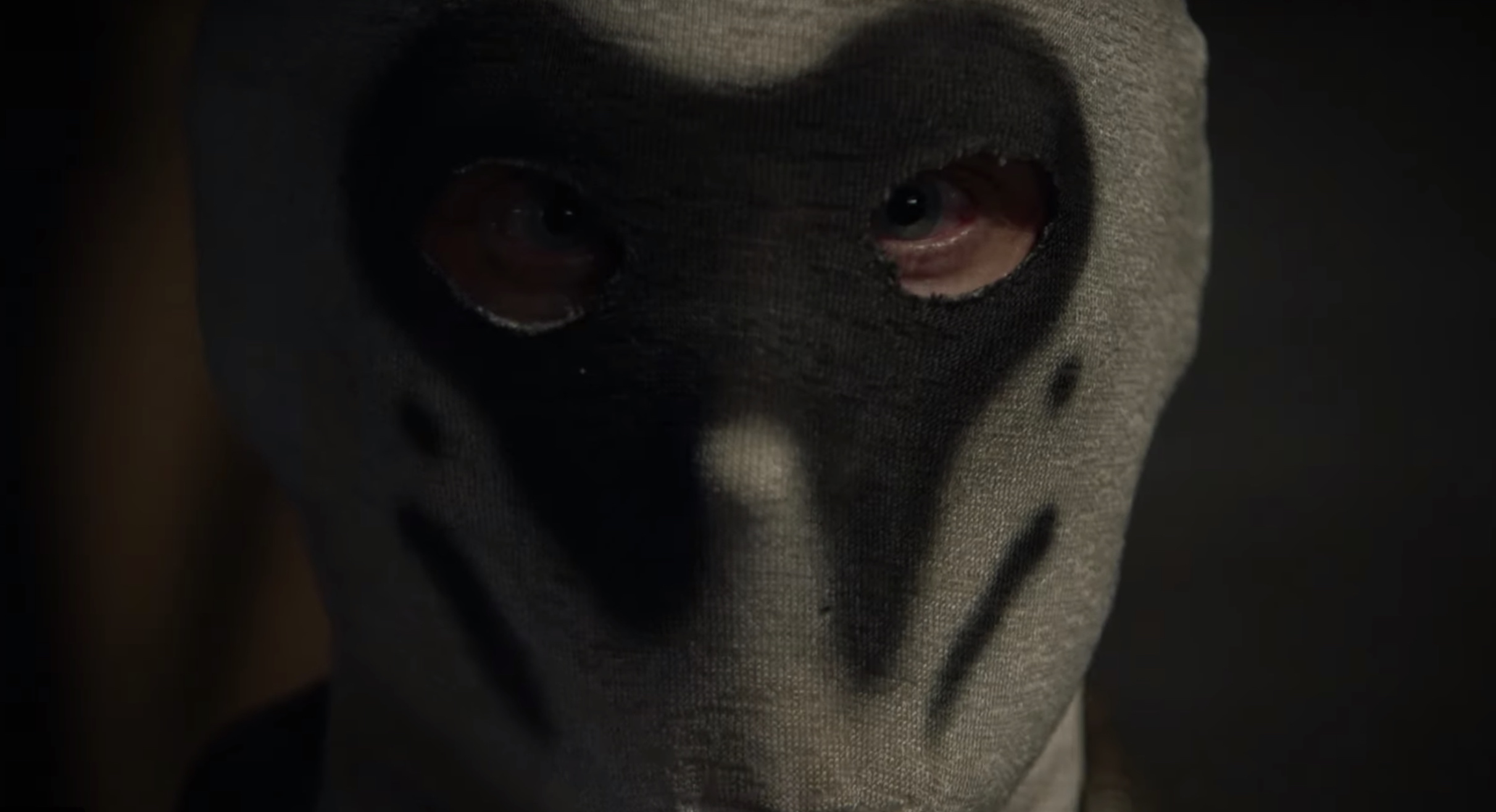 HBO has been teasing Damen Lindelof’s hotly anticipated Watchmen adaptation for months now with cryptic images and brief videos. But now we’ve got our first actual teaser and sure enough, it looks like a Watchmen show.

Lindelof has been open about this show being less a strict adaptation of Alan Moore and Dave Gibbons’ iconic superhero deconstruction and more of a “remix”, to use his own words. Based on this teaser, that certainly appears to be the case, with plenty of thematic material and motifs from Watchmen showing up here, but in a very different context.

We still know virtually nothing of the plot itself and exactly how close it’ll be to the book that inspired it, but the cast of Watchmen is nothing to sneeze at. Regina King, Tim Blake Nelson and Jeremy Irons lead an impressive ensemble, so whatever else we get, we’re virtually guaranteed some strong performances. And Lindelof is fresh off The Leftovers, which is some of the best television you could ever hope to see, so there’s good reason to be optimistic here.

We’ll know more when the show debuts in the fall.