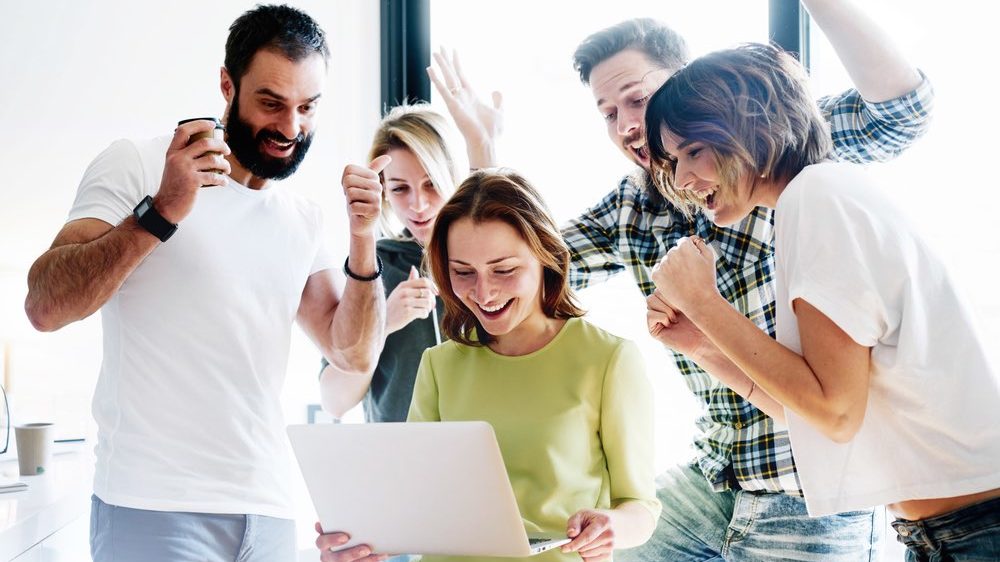 More than 25 years after Gary Larson brought his famed Far Side comics to a close, an update to his website suggests that it’s coming back to save us from our current, catastrophic, Far Side-less experience.

We don’t know much, to be honest. The official website simply features an image of a thawing block of ice full of some Far Side classic characters. It’s a brand new piece but it looks like every Far Side calendar image you’ve ever seen suggesting that while the times may have changed since Larson last put pen to paper, he himself has not.

The image’s caption says that “a new online era of The Far Side is coming!”. What that means is anyone’s guess. It could mean new comics or it could just mean the famously Luddite cartoonist has come around on his comics being published online. Of course, this is the internet, so Larson’s comics have long been available online in contraband form, but Larson has famously been unhappy about it. Hence the generic stock photo of happy people serving as the featured image for this article instead of, say, that kid pushing on the door to Midvale School for the Gifted.

For those who haven’t seen a Far Side comic before, they’re a little tough to explain. It’s a cartoon that frequently acts as sort of a visual pun, with characters reacting to absurd situations in non-absurd ways and an unspoken punchline that often took a second or two to click. The proliferation of mediocre digital copycats since Larson’s retirement is proof that what he did wasn’t nearly as easy as he made it look. A little dark, a little silly, often laugh-out-loud funny and — this is gonna be big — easily meme-able, many of them are tailor-made for the era. Stay tuned.