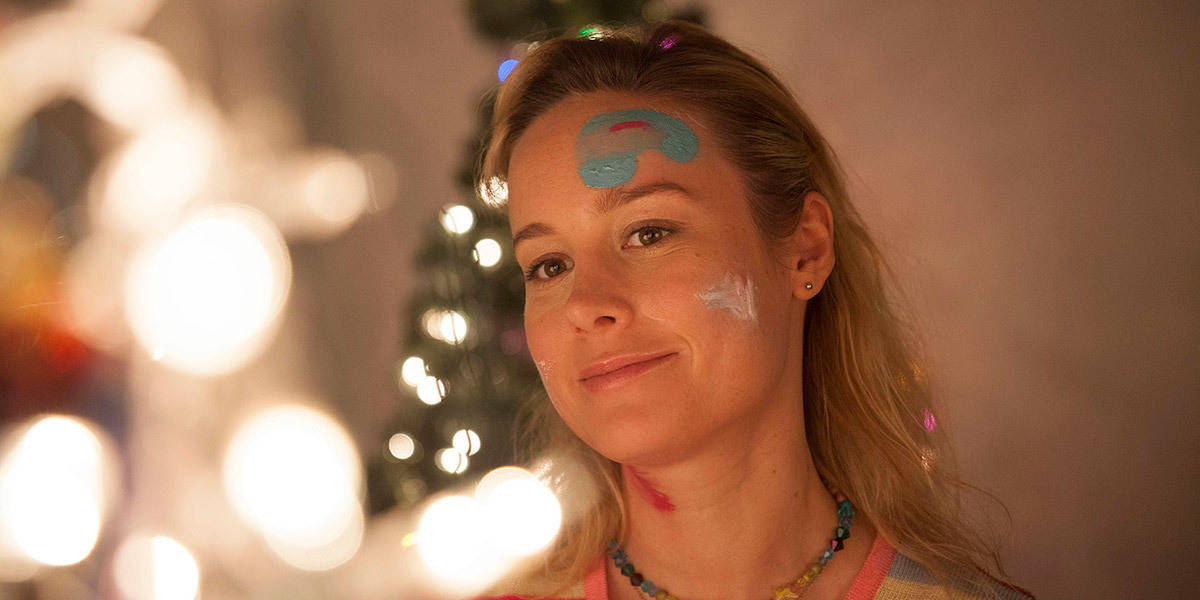 The weather’s warming up, the sun’s coming out, the farmer’s markets are opening back up and the beach is beginning to beckon, so stay in and watch some pre-summer movies on your laptop!

Netflix is bringing another month of diverse entertainment options. Here are the ones you have to check out:

One of the best movies about truth-seeking and justice to hit Hollywood, President’s Men stars Robert Redford and Dustin Hoffman as two Washington Post reporters uncovering the Watergate scandal. The late William Goldman’s Oscar-winning script is considered one of the finest ever penned.

Guy Ritchie’s rough-and-tumble crime flick might be a little much for some, but the curious should watch for some of the most bizarre character work of Brad Pitt’s career. His bare-knuckle fighter has such a thick accent you might need closed captions to understand him.

Remember this series? There’s only one word for it: wack, and the original movie’s army of evil robot kids proved to just be the tip of the series’ iceberg of insanity (and fun, we’ll admit).

If you’re in the market for a deep science fiction movie, The Fifth Element is about as “out there” as the genre can be. Full of exotic nomenclature and great actors under lots of makeup, any true nerd-at-heart will have fun with this ’90s staple.

Brie Larson’s directorial debut throws the Oscar-winning actress back across the universe to her indie-film roots. Unicorn Store might be more Short Term 12 than Captain Marvel, but it nonetheless reunites Larson with Samuel L. Jackson and packs plenty of feel-good imagery inside its jaunty frame.

Bear Grylls is back doing Bear Grylls things, but this time, he’s letting the viewer play a part in his survivalist decision-making. Just like Netflix’s interactive Black Mirror movie Bandersnatch, You vs. Wild allows the viewer to choose which skills Bear should deploy on his mission to keep himself alive in dangerous situations. Questionable strategy for Bear, but fun for you.

Fans of last summer’s surprise hit To All the Boys I’ve Loved Before should flock to the next rom-com starring that movie’s charming male lead Noah Centineo. This time around, Centineo is a date-for-hire caught between his booming business and the girl he longs for. Sound familiar? Who cares! We’re in.

The celebrated vulnerability advocate and empathy expert hits the streaming platform this month in what promises to be a beefed-up version of her famous TED Talk, “The Power of Vulnerability.” In the special, Brown’s reflecting on her past research and sharing new insights and advice on how to become the best version of yourself.