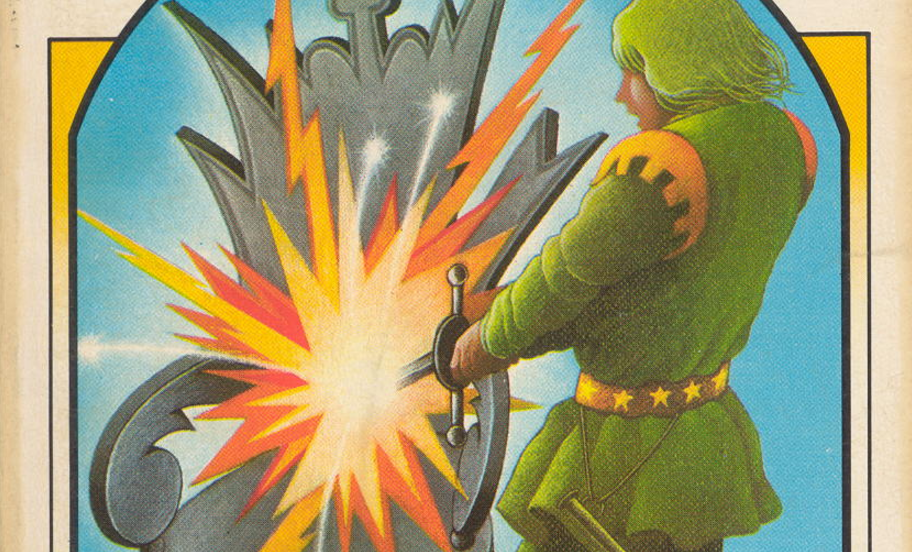 The Narnia franchise is down but not totally out after a disappointing critical and commercial return on 2010’s The Voyage of the Dawn Treader adaptation.

After a few years of haggling, the next adaptation of C.S. Lewis’ Chronicles of Narnia (which certainly needs no introduction around these parts) is truly underway, and with a great director to boot.

The Silver Chair is one of the series’ more straightforward adventure fantasies, with two human children on a journey to find the missing prince of Narnia. It’s a darker affair than The Lion, the Witch and the Wardrobe and also features none of the original four children (making it ripe for a franchise reboot).

Assuming the film actually goes according to plan, Sony’s Narnia franchise will tie the beloved BBC miniseries from the 80s for the closest any studio has ever gotten to adapting every book in the series. The next entry, The Horse and His Boy, has yet to be adapted for the screen. Fingers crossed!

The Pope Was Just Given a Pair of Custom Jordans

Life, Liberty and the Pursuit of Emptiness?