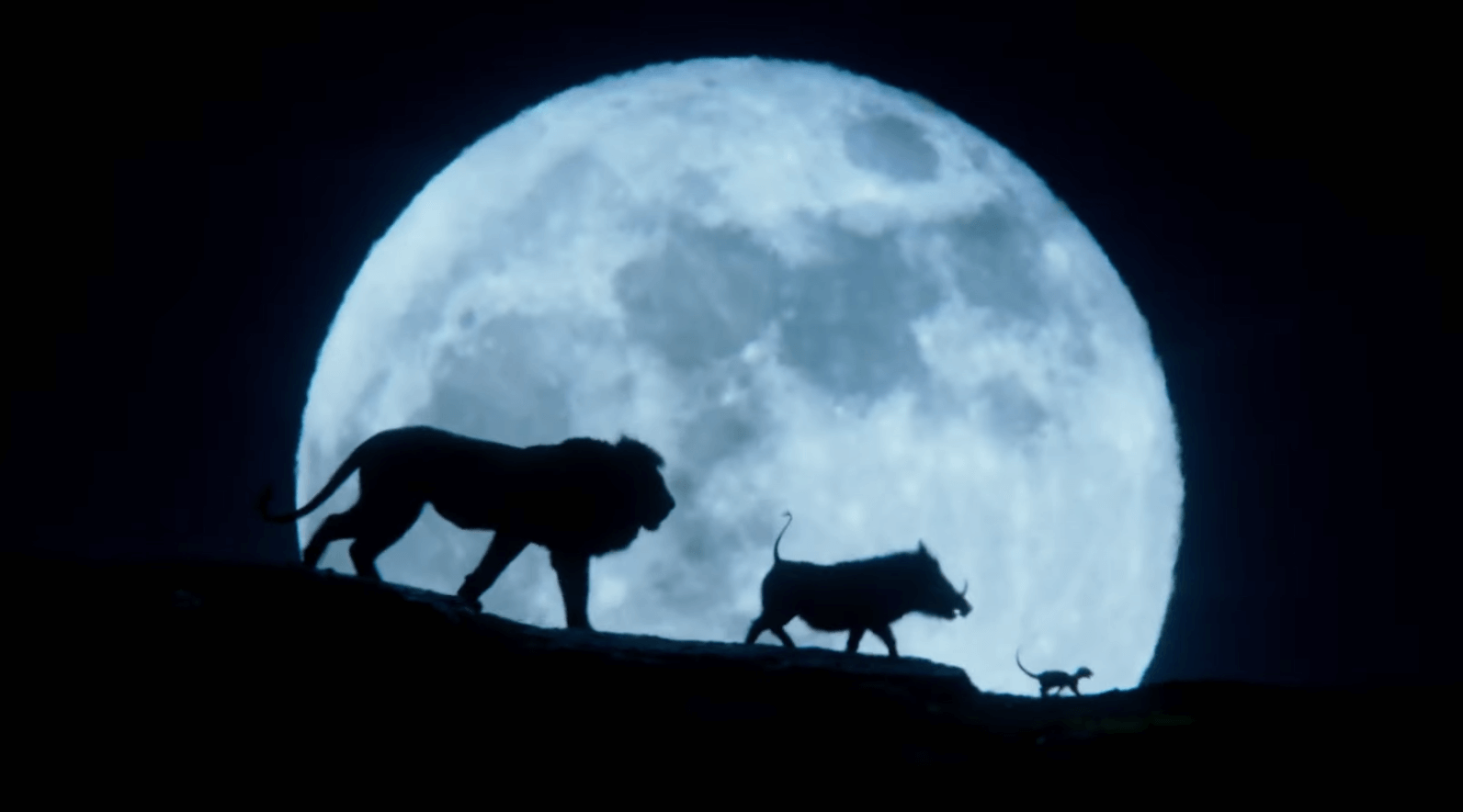 The marketing for Disney’s upcoming live-action Lion King film has been incessant, but the adage is true with this hype train: You can’t stop what won’t stop. Shovel some coal into the engine room, because today, we finally hear Beyoncé’s voice as Nala.

You can watch the new 30-second spot, almost all of which is devoted to the music superstar’s voiceover, right here:

At this point, if you’re not in on Lion King, there probably isn’t much that can convince you. Film buffs are still debating whether the movie’s live-action at all, considering no human actors appear on screen, but for mainstream audiences, Disney looks to be delivering an uber-faithful remake of one of their most successful, most well-received animated movies ever. What more could you want?

Lion King comes out July 19. If this trailer isn’t enough, you can always look at these stylized screenshots of Planet Ear—er, we mean, “character posters” Disney put out for the movie.