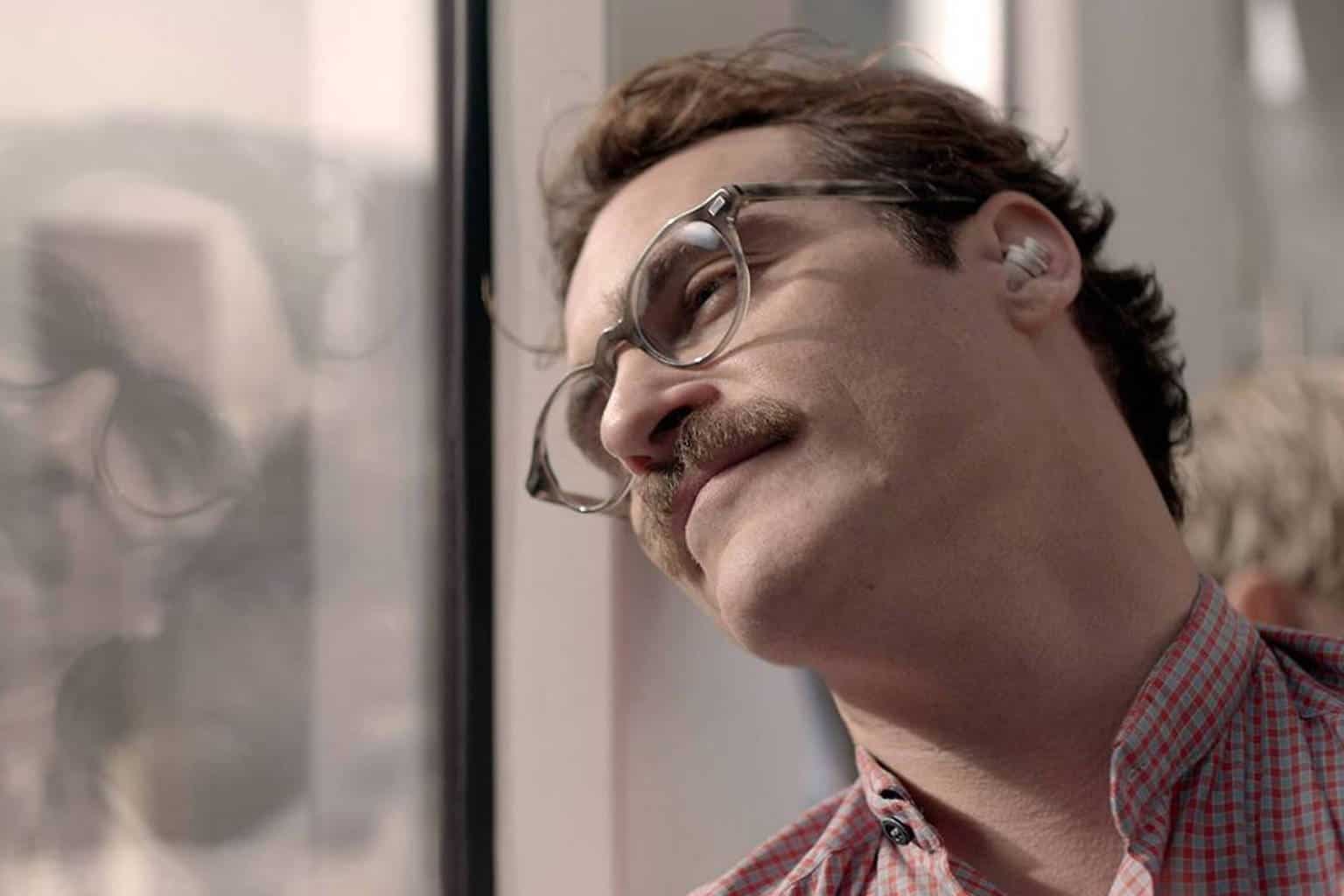 We know, we know. Valentine’s Day is a commercial holiday with a rote premise and for crying out loud we should just let it die. However, that doesn’t change the reality that a lot of people are going out to celebrate, and whether that’s you, you’re going to be thinking about relationships in some form or another today.

But we don’t want to box you in. Maybe you’re not thinking about love in the traditional sense. Maybe your valentine is your bestie or your roommate or someone in your family. That’s worthy of celebration! So instead of curating a list of rom-coms or romance movies for you, we’ve compiled a list of “love stories” pertaining to all manner of relationships.

For the Healing:
Eternal Sunshine of the Spotless Mind

One of the great romance movies of the modern era is as strange as you’d expect from Charlie Kaufman, Jim Carrey and Kate Winslet, but Eternal Sunshine’s eccentricities elevate its themes of recovery and heartbreak rather than distract from them. In the wake of a bad break-up, leaning into your feelings can be the best thing for you. This movie not only affirms engaging your emotions but honoring your past love by internalizing the way it’s shaped you.

For the Hurting:
Atonement

Underappreciated upon release, Atonement has gained a retroactive reputation as one of the most well-crafted, devastating romance movies in recent memory. Keira Knightley and James McAvoy are fantastic as the two ill-fated leads, but the scene-stealer is a young Saiorse Ronan as the girl whose lie alters not just their story, but her own. The ending of this one will wreck you. That might be exactly what you need.

For the ‘Unique’ Pair of Friends:
Swiss Army Man

We’re prone to hyperbole sometimes, but trust us when we say this might be the weirdest movie we’ve ever seen. In Swiss Army Man, Paul Dano plays a suicidal man who discovers a dead body (played by Daniel Radcliffe) with magical powers. As Dano and the body become closer friends, they each discover a new reason to live, to the effect of numerous high jinks and a ton of zany body gags that will either have you dying laughing or heaving over a trash can. Proceed at your own risk, but the rewards are high here, too.

For the High-School Heartthrobs:
To All the Boys I’ve Loved Before

It follows the familiar beats of teen rom-coms like She’s All That and 10 Things I Hate About You, but that’s part of the charm with To All the Boys I’ve Loved Before. What sets this one apart from the classics, however, is the revelation of its two leads (Lana Condor and Noah Centineo) and the somehow endearing depiction of modern high school social politics. It’s impossible to watch this one without a smile.

For the Jaded:
The Lobster

But maybe you’re just tired of the whole charade. The Lobster is a very cynical romantic comedy (using that term loosely) in which scorned lovers migrate to a hotel where they attempt to match up with another guest by a certain deadline. Miss the deadline and they’re turned into an animal. The peculiar premise is contrasted by Academy Award-nominated director Yorgos Lanthimos’ (his script for The Lobster was nominated, too) muted style and austere cinematography. It’s not to everyone’s taste, but some might find The Lobster prescient, incisive and on their exact same world-weary wavelength.

For the Overcomers:
The Theory of Everything

Sometimes all you want is a good old-fashioned drama about the power of love. The Theory of Everything frames the late physicist Stephen Hawking’s life through his romance with ex-wife Jane Hawking. The couple battles academic struggle, Stephen’s ALS and marital strife, but are able to preserve their memory for each other and ultimately realize the best versions of themselves. It’s a weepy drama, but extremely “heart-warming.”

For the Romantically Eclectic:
Her

Spike Jonze’s bizarre romance about a man who falls in love with an artificial intelligence program was odd for its time, but watching it now feels like looking at a prophecy. With a quirky, almost cute rendition of a sci-fi future and Scarlett Johansson matching Joaquin Phoenix’s lead performance round for round through her voice alone, Her provides as many on-screen rewards as it does thematic material to chew on. It’s better every time you see it.

For the Jock With a Heart of Gold:
Bull Durham

If you want to sneak a romantic comedy past your sports-loving significant other, look no further than Bull Durham, a Kevin Coster-lead baseball movie that’s as interested in its star’s romance with Susan Sarandon as it is his on-field relationship with Tim Robbins’ catcher character. It’s a sports movie with all the satisfaction of one of the classic romances of the 80s.

For the Old-Fashioned:
Pretty In Pink

Speaking of the 80s, Pretty In Pink will satisfy every cold hipster heart on Valentine’s Day, from the person who insists everything from the old school is better to the person too cool to watch anything from Netflix’s Summer of Love 2018. Molly Ringwald is at her peak here, and Pretty In Pink largely dodges the nasty retrograde gender politics of Sixteen Candles or Fast Times at Ridgemont High.

For the Bros:
I Love You, Man

Just you and your fellow dudes tonight? No worries. I Love You, Man is a bromance movie for the ages, with plenty of scenes featuring two guys rocking out, two guys debating the merits of different appetizers and two guys figuring out how to best friends as adults. Paul Rudd and Jason Segal are a natural pairing and Judd Apatow’s production fingerprints bring a lovely touch of endearment to every single one of Rudd’s bungled catchphrases.

For the Hopeful:
Punch-Drunk Love

Few things about Paul Thomas Anderson’s take on a romantic comedy are as expected. For one, Adam Sandler swerves away from the man-child lane he drove down in Billy Madison and Happy Gilmore toward a more striking picture of adult loneliness. The movie around him takes a similar angle, opting for a more oddball brand of humor than the usual rom-com slapstick. Punch Drunk Love takes an adjustment, but maybe that’s the point: Tough break-ups and new relationships do, too.

Ryan Adams Has Been Accused of Abusive Behavior By Multiple Women, Including Ex-Wife Mandy Moore

A Year After Parkland, Gun Control Legislation Is Making Slow Gains in Congress