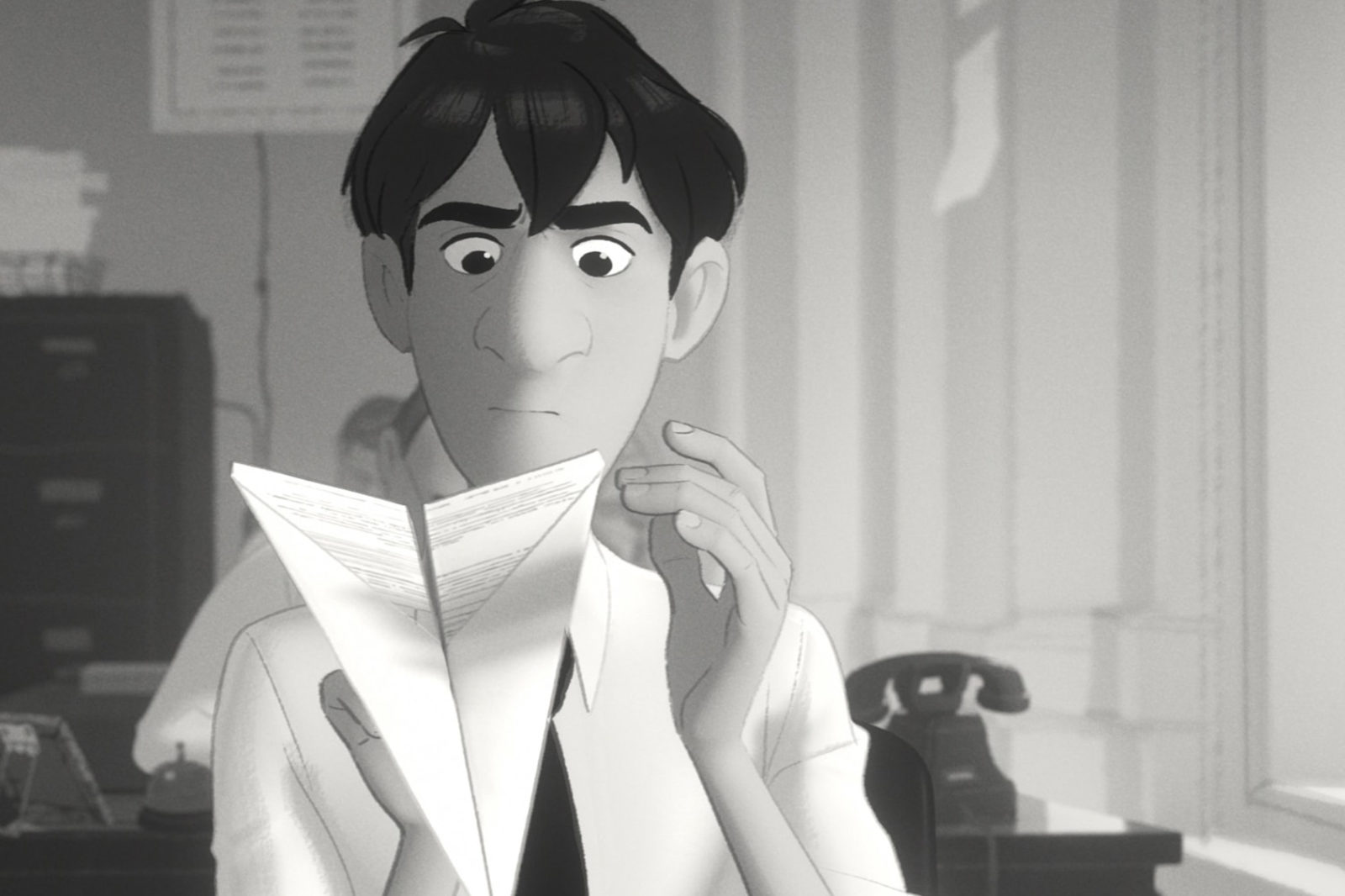 After establishing themselves in the mid-80s as front runner of the animation field, the growing staff of Pixar Studios grounded themselves on creating five-minute charming short films. At the time, these shorts were utilized for competition in film festivals across the nation. And to this day, the short films still remain prevalent as some of Pixar’s cleverest outputs to accompany their big-name films. Now, each time we purchase a ticket to a Disney Pixar film, we expect to see a short film that will either melt our hearts or make us keel over in laughter.

As Pixar made its way into blockbuster territory, company owners ensured that the shorts division lived on for inspiration to future creatives and filmmakers. The end result? Three decades worth of the funniest, most imaginative, technologically enhanced mini-films ever created.

Fact: These 3-5 minute Pixar short films often accomplish more in minutes than many of today’s films are capable of in two plus hours. We compiled a definitive ranking of our top choices for the company’s most iconic short films.

A young boy goes to work with his Papa and Grandpa for the first time, and learns that their jobs are very different than he thought: They harvest stars from the moon.

Guaranteed to make you ooh and ahh over the animation quality alone, Piper tells the story of a cute little sandpiper hatchling who ventures away from the nest for the first time to dig for food by the shoreline.

When a teenage alien is responsible for abducting a slumbering human being from earth, things don’t go so well.

An elderly man, seemingly named Geri, coordinates a game of chess in the park against himself. When he starts to lose against his more lively self, he fakes a heart attack. In reality, it’s just one old man with a young heart. It’s a blast.

When a flock of small birds perch a telephone wire, all is well… sort of. Then a large dopey bird wants to join them. The birds of a feather can’t help but mock his gawky-looking too-large demeanor, but the flock ends up embarrassing themselves in the end.

Another rainy evening in the city means the streets are lined with black umbrellas. But in their midst, two umbrellas unlike the others fall eternally in love. When they are inevitably separated in the storm, the city comes alive to bring them back to one another.

A collective group of souvenirs line a shelf, including a little snowman trapped by a snow-globe blizzard. But he’s surrounded by knick knacks from sunnier locales, all sporting sunglasses. He wants to join the party, so attempts to break free. Things don’t go as expected.

In this film, storks that deliver babies to mommies and daddies must first receive their baby from cloud-people, who sculpt babies from clouds and bring them to life with their magic cloud powers. But one lonely grey cloud is only capable of creating “dangerous” babies. Crocodiles, sharks, etc. As his creations become more rambunctious, his stork becomes increasingly terrified.

Partly Cloudy is one of those short films that you watch and don’t ever forget about. It’s a story about true friendship, and once it’s over, you find yourself wishing you could reach into the screen and hug this animated fluffy cloud.

Unlike the rest of Pixar’s short films, this story is told completely in song form, and its a song that’s guaranteed to be stuck in your head for the rest of the day. In short: Two volcanoes who can never reach each other fall deeply in love. Extreme sadness ensues.

A magician neglects to feed his rabbit one too many times, and now the rabbit wants revenge. Presto, the magician, will soon find that he’s not the only one with a few tricks up his sleeve. A humbling story of how fame and fortune aren’t always everything.

Though Paperman is a Walt Disney Studios Short, it wasn’t created in the Pixar studios. But it’s still one of our absolute favorites, so we couldn’t help but include it in our compilation.

In this film, a simple sheet of paper, or… multiple sheets of paper join two people in the most unexpected way.