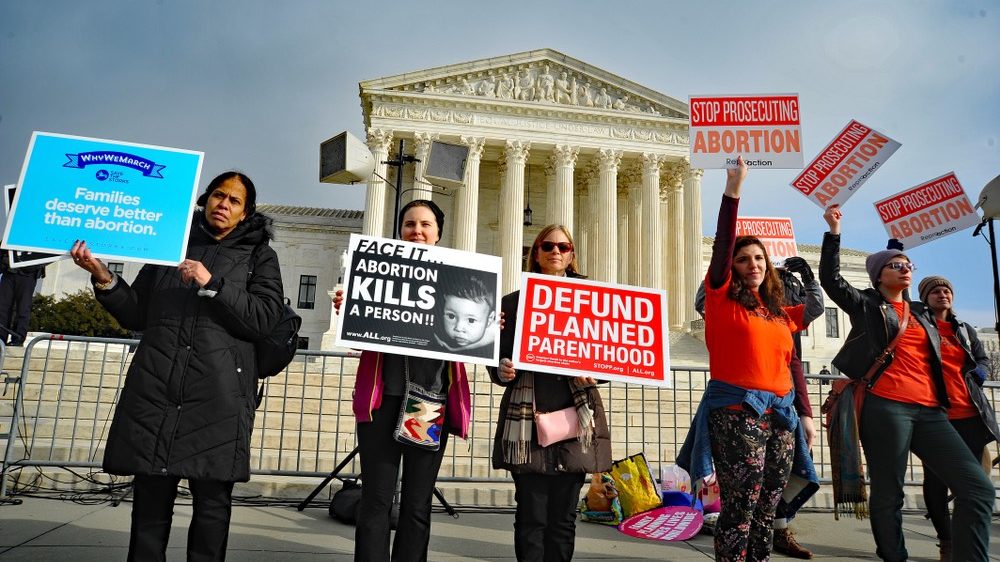 The Heidi Group, an evangelical pro-life organization contracted by the state of Texas to build a network women’s health service providers in the state, could be on the hook for a million and a half dollars following a preliminary investigation into violations.

In 2016, Texas contracted the Heidi Group to step in and provide women’s health to low-income residents in the wake of the state’s exclusion of organizations with abortion ties like Planned Parenthood. The Heidi Group was awarded 1.6 million dollars to serve women whose access to health care was limited following a new series of laws that forced the closure of women’s health clinics with ties to abortion provision.

Despite pledging to use that money to provide health care to some 51,000 low-income Texas women, a state audit determined the Heidi Group had only helped about 2,300 women.

The Heidi Group was also awarded a 5.1 million dollar contract as part of the state’s Family Planning Program, which the group promised to use to help 18,000 clients. The group only helped 1,000. The HHSC says it is expanding its investigation to figure out what went wrong, and the results may mean that the Heidi Group will have to refund the grant to the state.

“The difference in the number of recipients served and the funds expended implies that the Heidi Group mismanaged grant funds under both contracts,” the HHSC report said.

In an interview with The Christian Post, Heidi Group CEO Carol Everett said the investigation was preliminary and said they served more clients than their paperwork shows.

“Neither I as the CEO or any of my financial people has ever been interviewed [by HHSC Office of Inspector General],” Everett said. “This is a very preliminary report and we did everything as approved in our contract.”

Everett also said that “several of our larger providers, like the Rio Grande Hospital District with five providers, would not give us those reports because there was too much administrative work involved.”

A Houston Chronicle report from November found numerous lapses in financial management, saying the group “had paid medical providers hundreds of thousands in excess fees, had overspent on payroll and fringe benefits, and had expensed thousands in unallowable costs like food, gift cards, clothing and retail membership fees.”

A former employee of the Heidi Group told the Chronicle that the organization’s mismanagement was a “shame.”

“They could have really done a lot with that money,” the former employee said. “And they just didn’t.”

Remember When Wolverine Became a Christian on the 90s ‘X-Men’ Cartoon?