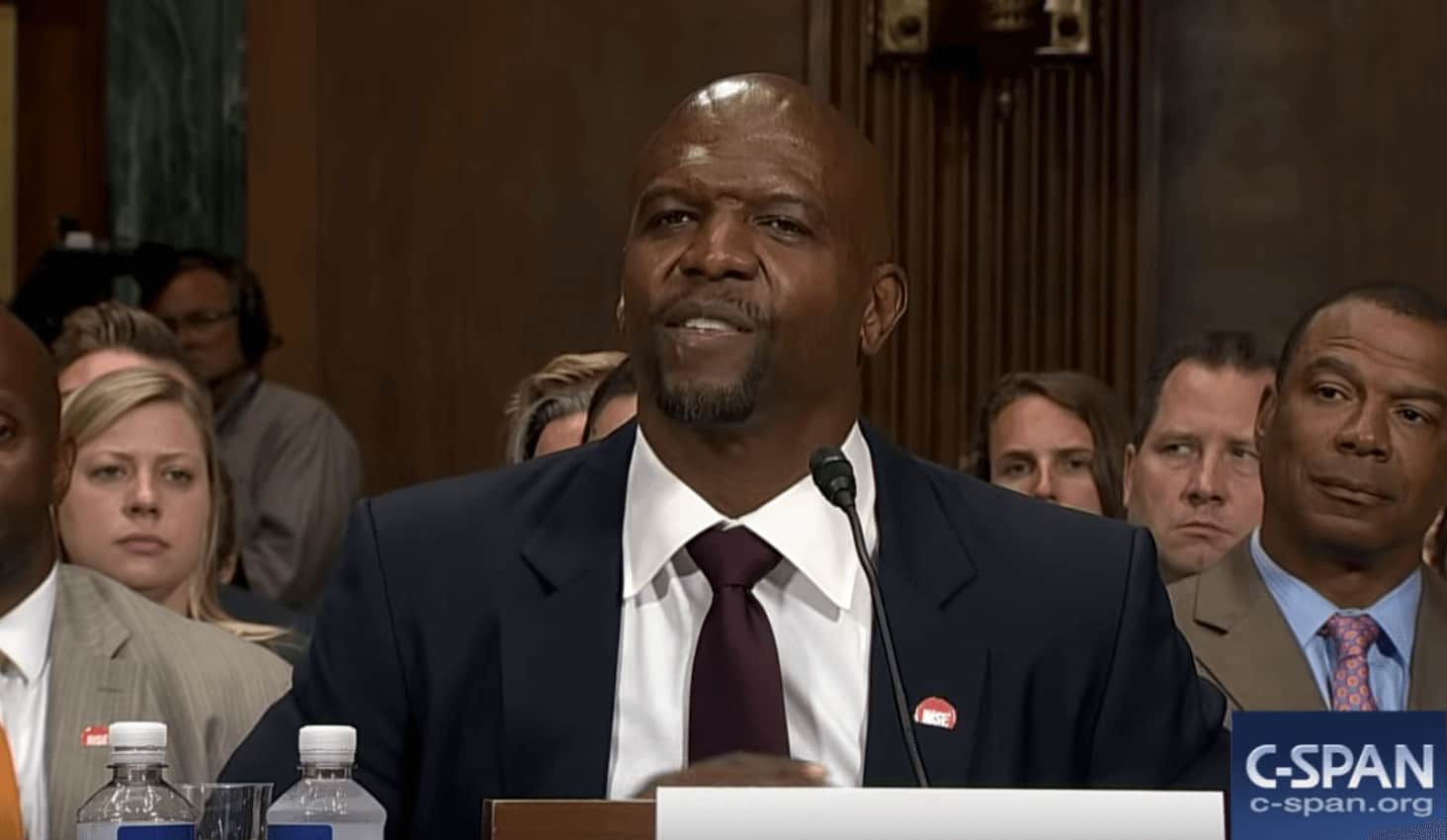 TripAdvisor’s Best Experience in the World Sounds Incredible and Delicious

Terry Crews has been one of the most vocal survivors of sexual assault in Hollywood. On Tuesday, the actor testified before the Senate Judiciary Committee regarding the Sexual Assault Survivors’ Bill of Rights. Crews spoke at length about the culture of toxic masculinity in the entertainment industry.

In an emotional opening statement, Crews said: “Toxic masculinity permeates culture. As I shared my story, I was told over and over that this was not abuse. This was just a joke. This was just horseplay. But I can say one man’s horseplay is another man’s humiliation. And I chose to tell my story and share experience to stand in solidarity with millions of other survivors around the world.”

Amid the rest of his testimony, Crews claimed Expendables producer Avi Lerner requested Crews drop his assault claims against Hollywood executive Adam Venit. Lerner asked Crews drop the case so he could “appear in the fourth installment of the action film.”

The court asked Crews if he still had that role, and Crews said: “No. Abusers protect abusers. This is one thing I had to decide whether I was going to draw the line on. Am I going to be a part of this or am I going to take a stand, and there are projects I had to turn down.”

TripAdvisor’s Best Experience in the World Sounds Incredible and Delicious