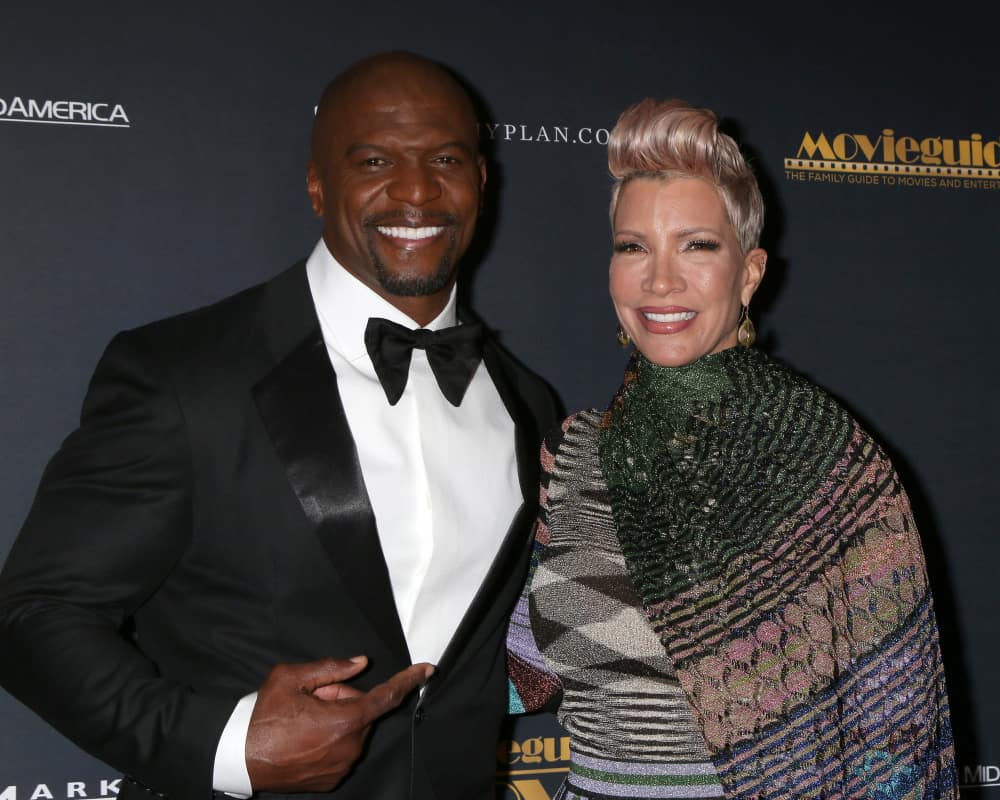 Terry Crews, star of TV’s Brooklyn Nine-Nine and the upcoming Deadpool 2, went on The Daily Show this week to discuss everything from the revival of his sitcom to his experience with assault and #MeToo.

Last year, Crews came forward and said his former agent, Adam Venit, groped him against his will in 2016. Now, his voice has become one of the most prominent of the #MeToo movement against sexual assault. He told Noah, however, that he sees his voice as a part of a powerful whole.

“Women have been talking about this for thousands of years, and men have turned off. They’ve stopped listening. What I discovered was when my story broke, it allowed people to see the times their lines were stepped over. You get tricked into thinking it’s part of the job.”

The Daily Show with Trevor Noah

Crews went on to explain what he means in his recent comments about what he describes as a “cult of toxic masculinity.” The actor explained that often these assaults aren’t about what people expect.

When I look at things like fraternity hazing, a lot of times it’s sexual assault masked as something else. It’s always about power. It’s never about sex. It’s about someone trying to dominate you or take over you. This guy had my genitals in his hand, but he’s also supposed to be the person who protects me. Success is the warmest place to hide. Successful people know they can get away with this. If a police officer rapes you, who are you going to tell? My agent thought I wasn’t going to tell anybody, but he got the surprise of his life when he found out I was telling everybody.

Crews closed the interview by sharing about his personal revelation with masculinity. Crews confessed he “was a card-carrying member of the toxic masculinity group. It was my way or the highway. I had my family under my control, and all of a sudden … I was alone.”

But when Crews changed his ways and started deferring to the women in his life, he was attacked. He tells Noah that critics would come out of the woodwork to mock him for his stances on equality and the women’s movement. He says it’s more of the cult of toxic masculinity at work:

“It’s impossible to love someone and control them at the same time. You can’t control other people, and people have that mixed up. I’d been tricked into thinking these things were part of manhood. If we’re all not equal, no one is equal. If you don’t lift up those who need help, you never get help.”

Watch How Quickly Laurel vs Yanny Takes Over the US