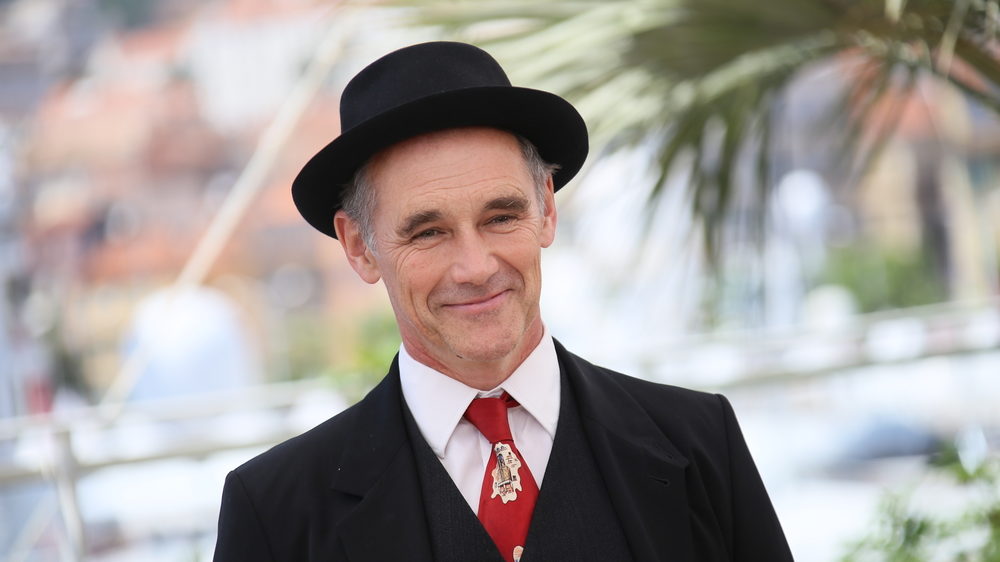 All eyes are on Terrence Malick these days, as the famously spiritually-minded filmmaker’s latest drama A Hidden Life has netted rave reviews. Next up is The Last Planet, which will tell the story of Jesus through a series of parables. We don’t know much more than that about the plot yet, but we do know what some of the cast will look like.

Of those three, Rylance is probably the most familiar to American audiences. You’ve seen him in Dunkirk, The BFG and Bridge of Spies, for which he won an Oscar for Best Supporting Actor. He told Allocine that “Terry wrote four versions of the character of Satan, and I thought I would play only one. But I heard I was going to play all four.” Sounds, uh, confusing. He went on to say that “One of them must have been a woman at some point, but it was when he asked me to grow a beard that I realized I wasn’t going to do it that way.”

Flemish actor Matthias Schoenaerts has had a few small roles in movies like the Jennifer Lawrence spy vehicle Red Sparrow, Tom Hooper’s The Danish Girl and Malick’s A Hidden Life.

And finally, Géza Röhrig is an actor and poet from Hungary who starred in the 2015 Oscar winner for Best Foreign Film Son of Saul but is otherwise little-known outside of his native country.

So not exactly a who’s who of Hollywood, but Malick’s films tend to be the stars of themselves anyway.

The Last Planet will start filming in October which means the movie is probably a few years off yet, but it’s one we at RELEVANT will be keeping an eye on.