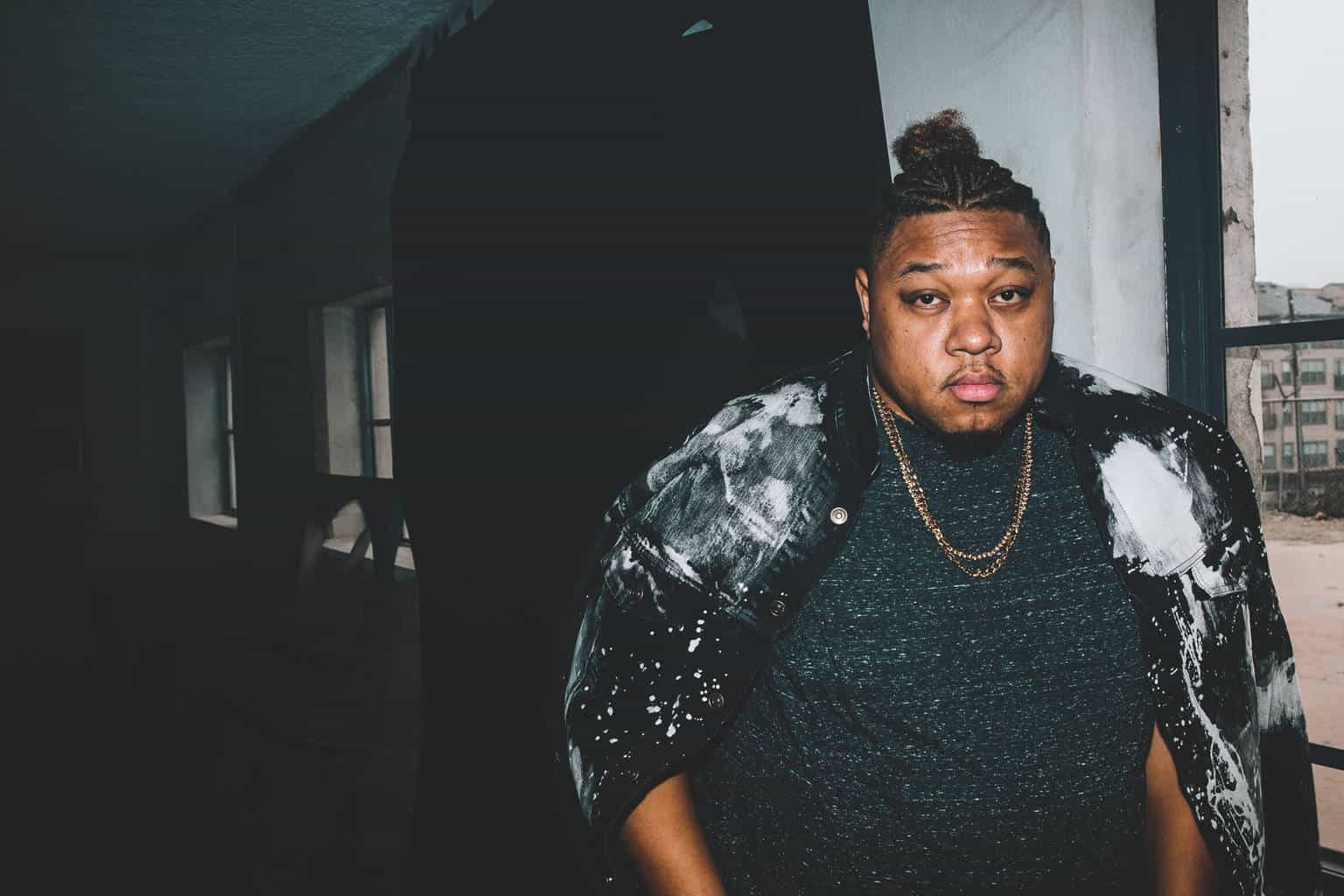 Rapper Tedashii knows what it’s like to wrestle with grief.

In 2013, he and his wife lost their one-year-old son. On his latest album, Never Fold, Tedashii is transparent about his own personal struggles, grief and fears, but there is a common thread throughout the songs: hope.

Though there are heavy themes on the album, resiliency, hope and perseverance shine through almost every track.

We recently spoke with Tedashii about the album, what it’s like being so vulnerable as an artist and what he learned from reading the writings of David.

There seems to be these themes that run through the album: This idea of resiliency and hope for something better even in the midst of difficulty. Even the album title is a call to resiliency. Why did you want to make an album around those themes?

It was super intentional for me to put the idea of perseverance and hope in there so overarching. We do not grieve like people without hope. We have hope. Scripture says so.

Perseverance is the real key moment just for where I was and still am, and so it blew my mind when I started having conversations with people who would share their struggles, their burdens, their losses, their grief, and hear them express their desire to persevere.

Was there any kind of hesitancy about being that vulnerable?

No. I think, if anything, I was just hoping God would do the work. I’m hoping it would be like “Oh, he was vulnerable. I guess I could be vulnerable  too.”

I’ve learned, in just being around other older people who are in the faith, they’re like, “Man, Godliness begets Godliness.” If you’re hiding things and living with secrets and in darkness, then that will foster a certain type of atmosphere because other people will be inclined to do the same, because no one is really diving deep.

I’m super open. I’ll dive deep with them. And I will fight to make sure that I’m fully known, and I do that not because I’m afraid that God might be against me at some moment, but I do it really because in that moment—when I’m fully known—then you can really help the real me.

That’s what I learned: That in this moment, I’m going to give everything I have and open myself up so that I could help someone in a real place, not just in a formulaic we-all-mess-up way, but in a specific no I wanted to quit my marriage, I wanted to run out on what I had with the label, I wanted to give up on everything type of transparency.

If you were approached by a fan who is a Christian but is going through something really difficult that is challenging their faith, what would your advice be to them?

The first thing I would say to anybody is, your pain is real regardless of what other people call it. I would not do you the disservice of belittling that.

We all know that pain is a part of life. We see it in scripture. We see it with the Savior. We see it in our own everyday world, but the one thing I never want to do is overlook that.

So, I would hope to affirm people in what they’re going through and try to do what I think Job’s friend should of done, what I think Jesus wanted the disciples to do and that was in a real way just be present. Often times, we fall asleep on people, and then when we wake up to the panic and the disruption, we try to correct it instead of just being with people.

If you are not prepared to face that challenge, you’ll find yourself being swept under the current of everything you feel.

It’s so interesting because when you look at Psalms, you see David wrestling with different kinds of grief. And he’s really honest.

Yeah. that was one of the motivations for me, looking at David’s life and just going, “There is a real God connection with somebody who can just sit in their own mistakes, and sit in the weight of those or sit in the pain of actual persecution and just kind of go, ‘I’m still going to go to God.’”

I have like four super close friends in life: one of them is my spiritual father, my wife and then there are certain family members that I know I can turn to go to lean on. However, David is the example that in these moments, the one you really need to turn to is God. And I don’t know if people have trusted Him that much. I don’t know if we have believed Him that much, that when He says, ‘Come to me, my yoke is easy my burden is light’ it’s attributed to this idea of just getting saved, but that looks like getting in a relationship.

Coming to Him is relationship-building, but its yoke is what you’re going to carry forever. The load is going to be there. You’re going to have to carry it, but He makes it so much easier than if you tried to it on your own in your own strength.

So there’s this turning to Him, this depending on Him that you would do with someone here physically that you can do with God. And then just watch Him through the actions of others, through the power of the Holy Spirit, and just through your own understanding of what you learned …

I learned quickly, “Oh, David was smart.” He kept running to God. He kept depending on God the way that we tend to want to just depend on people.

Chicago Asks Jussie Smollett to Pay $130,000 to Cover the Investigation Into His Case

‘Finding Your Calling’ Doesn’t Need to Be So Hard