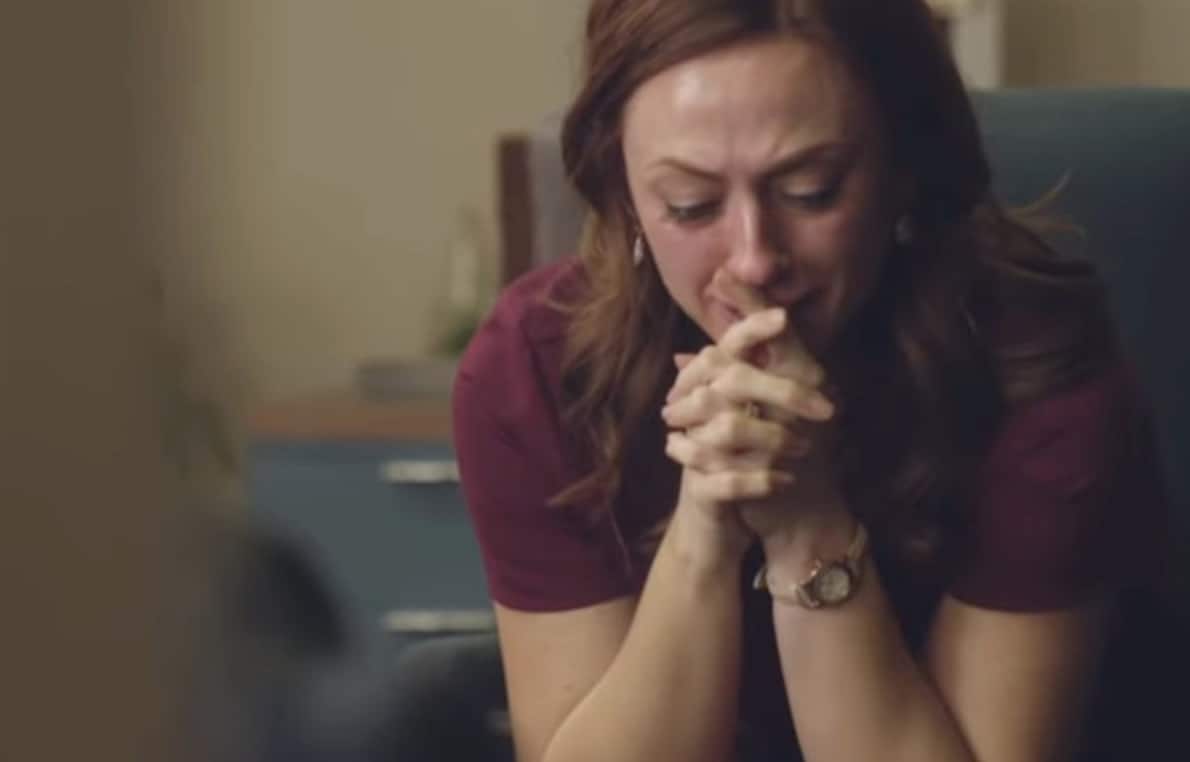 This week, the Senate will host a hearing called “Stifling Free Speech: Technology Censorship and the Public Discourse,” and according to reports, executives from Twitter, Facebook and Google have been asked to testify.

At the center of the discussion is the PureFlix film Unplanned. The movie tells the story of Abby Johnson, a former Planned Parenthood employee who has since become a pro-life activist.

Twitter briefly suspended the film’s account reportedly after it linked to another account that violated the site’s terms of use. The suspension was lifted after about an hour, amid intense blowback from users who supported the film.

Thank you everyone for your support in letting @Jack & @Twitter know when our Unplanned Movie account was recently suspended without cause.
We are back and excited for the great response we're getting in theaters this weekend.#grateful https://t.co/vTmhqoXIWm

However, Twitter said it was all an accident. From The Hollywood Reporter: “According to Twitter, Unplanned was not suspended on purpose, but rather was linked to another account that had violated Twitter’s rules. When one account violates those rules, the system then cracks down on linked accounts to mitigate the risk that the original banned account would simply move accounts. After reviewing this case a second time, Twitter decided the Unplanned account should not be affected by the other’s suspension and restored it.”

One of the filmmakers,  Chuck Konzelman (who will also testify), said Google initially refused to sell Unplanned banner ads.

In a statement to The Hollywood Reporter, Cruz said, “The ridicule of the mainstream media and Hollywood is to be expected. But big tech’s attempted censorship of (Johnson’s) story during its opening weekend is deeply troubling and revealing. I have repeatedly asked tech companies for basic data on how many voices on their social platforms are silenced and to what extent it is politically targeted.I intend to keep asking these questions, and hold them accountable.”