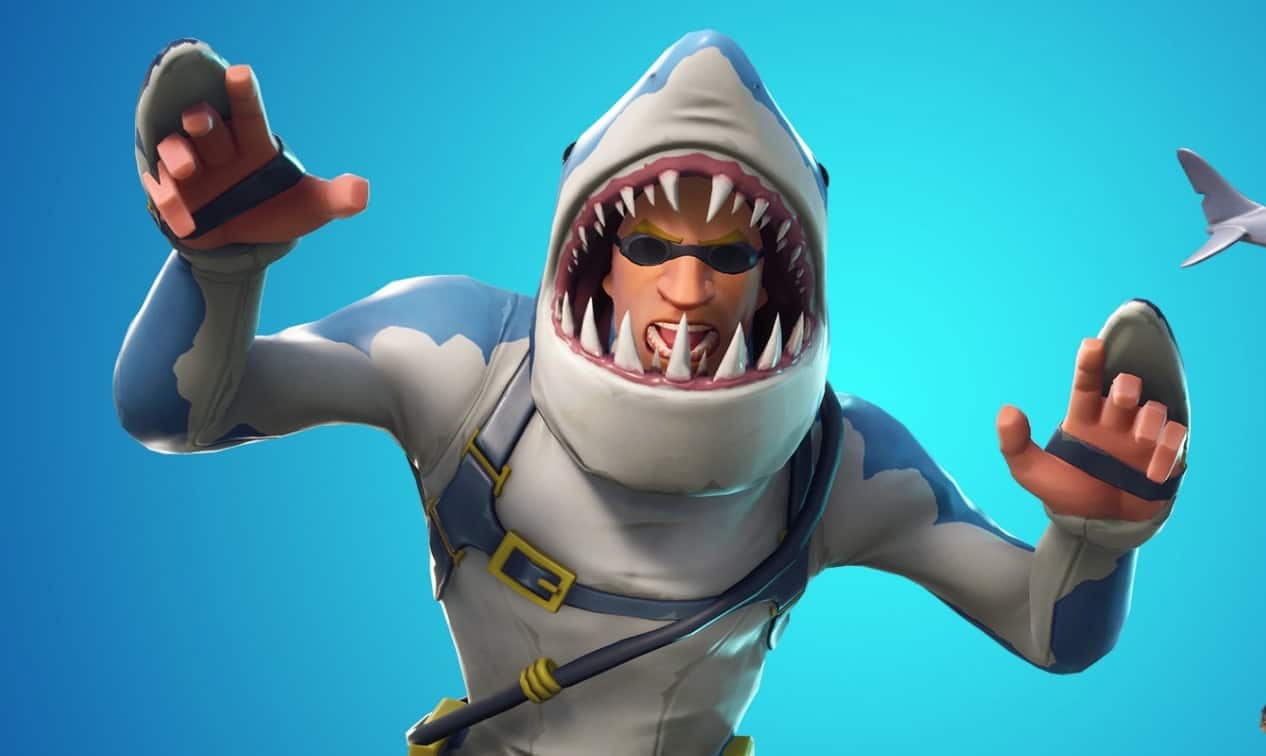 Even though it’s only been out for a year, the game Fortnite is already one of the video game industry’s great success stories. In fact, this year alone, the game is on track to bring in $2 billion from players around the world.

That’s a massive achievement, especially considering it is free to download and play.

As Fortnite players know, upgrades, special missions and new “skins” for players—who compete in wild, last-person-standing-style shoot ‘em up games on an island—can be purchased for real dollars.

Along with embracing fun and goofiness instead of graphic violence, the game has benefited from unofficial celebrity endorsements: Pro athletes, actors and even Drake are some of its biggest fans.

The game currently has more than 100 million players and this year will take nearly $5.5 million in sales every day.

Facebook Banned a Famous Picture of Jesus … for Nudity?