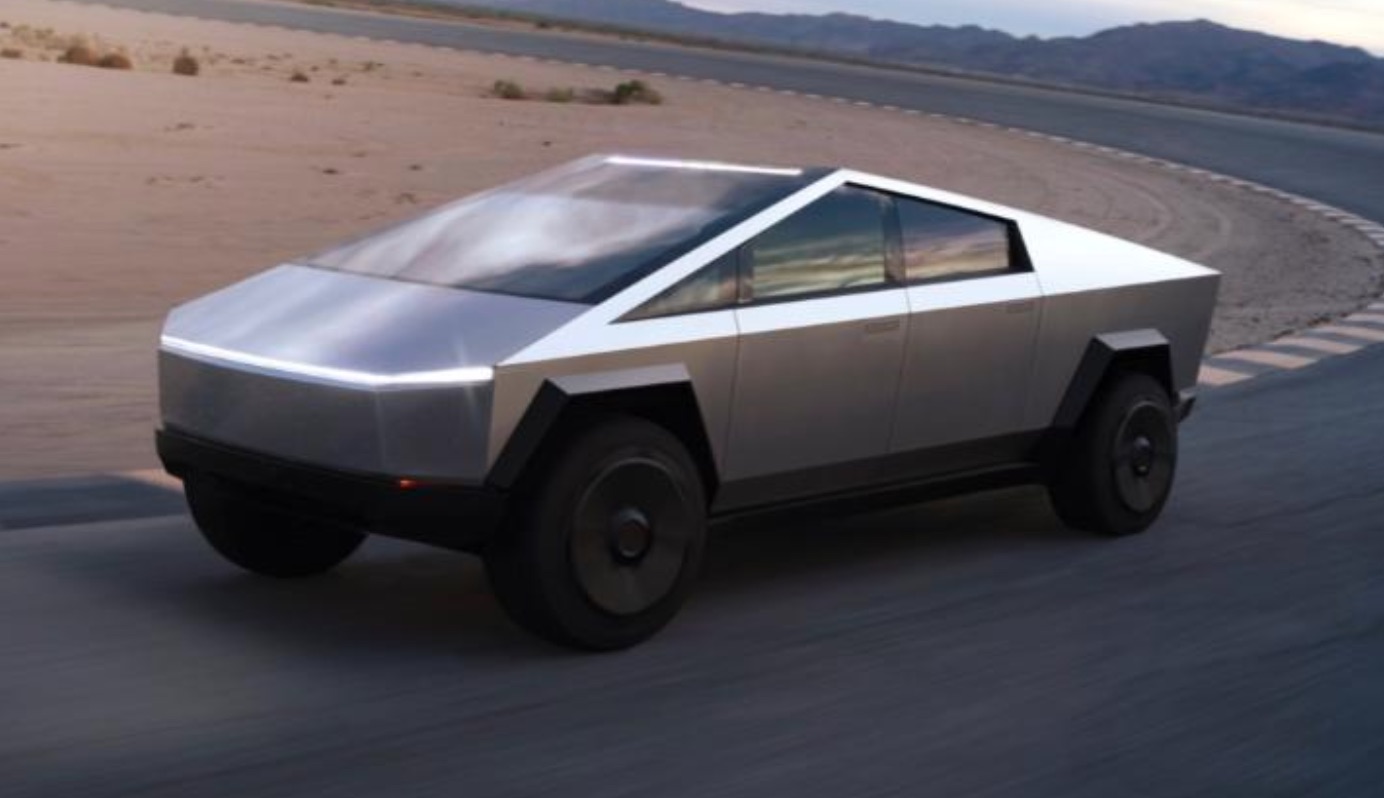 Though the truck’s angular design and impressive performance specs were meant to be the main talking point, one moment went viral for the wrong reasons.

The truck is meant to be indestructible and is being marketed as “bulletproof.” But, when Tesla CEO Elon Musk had someone come onstage to demonstrate just how unbreakable its metal windows were, things didn’t go as planned. A man lobbed of metal ball at the windows—twice!—and broke them both times.

To be fair, as Musk explained, ”But it didn’t go through.”

The truck will go into production in 2021. Maybe.

9 Ways Your Ego Prevents You From Experiencing God

Study: Just 30% of Americans Have a Positive View of Evangelicals