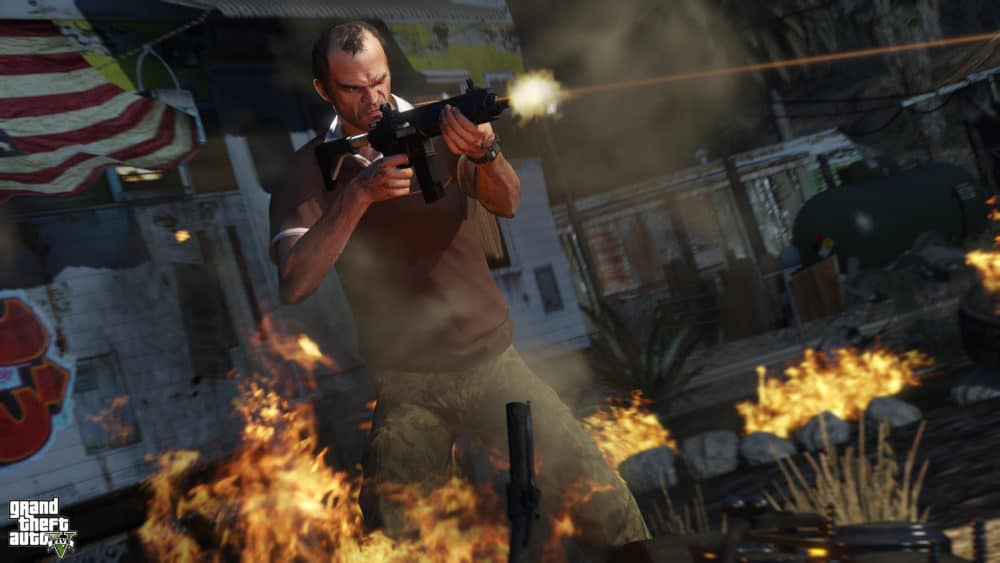 On Thursday, President Donald Trump will gather representatives of the video game industry and voices who think games are a bad influence on kids to discuss the role of video game violence in society. Critics say the meeting is a pivot away from the explicit gun-control measures the President discussed last week.

“As we continue to work toward creating school safety programs that protect all children, the president will be meeting with video game industry leaders and members of Congress to discuss violent video game exposure and the correlation to aggression and desensitization in children,” White House spokeswoman Lindsay Walters told CNN. “This meeting will be the first of many with industry leaders to discuss this important issue.”

On the other side, Vicky Hartzler, a Republican Missouri representative, will be in attendance. Hartzler said after the Sandy Hook school shooting in 2012 that the government needed to address violence in video games before it addressed gun violence.

Needless to say, the meeting could be contentious and argumentative. Some speculate President Trump sees it as a chance to slam video game executives for increasing violent tendencies in young people.

“We have to look at the internet because a lot of bad things are happening to young kids and young minds and their minds are being formed,” Trump said. “And also video games. I’m hearing more and more people say the level of violence on video games is really shaping young people’s thoughts.”

The gun-control measures the White House promised to deliver last week still haven’t appeared. Some reports say they could come in the wake of this meeting.

This Minimalist ‘Dumb Phone’ Is Designed to Wean You Off Smartphones