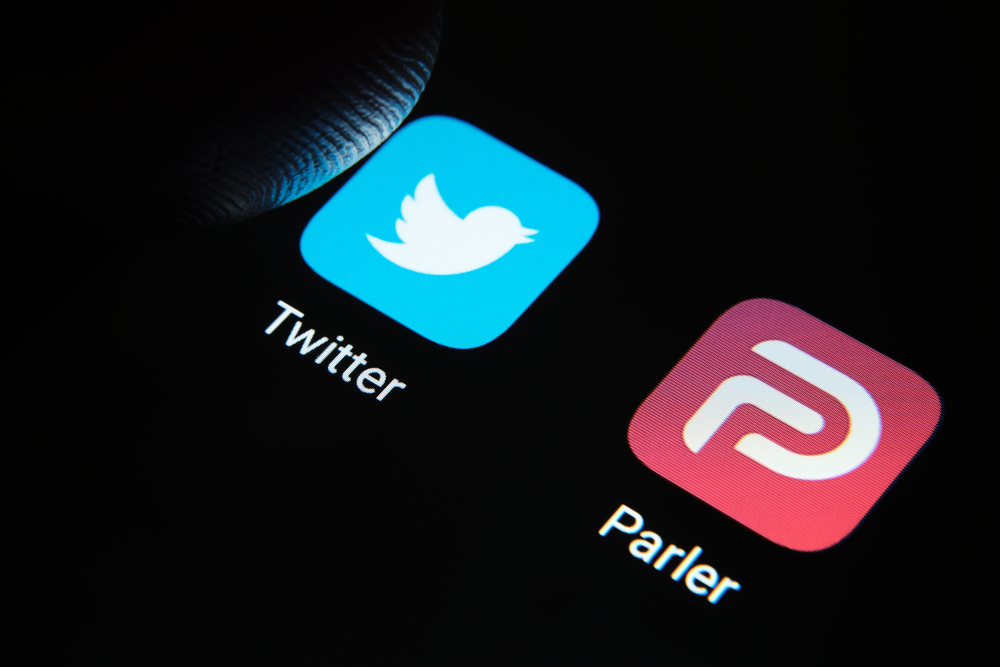 Both Apple and Google had already banned social media platform newcomer Parler after the site refused to curb violent and threatening rhetoric in the wake of last week’s storming of the U.S. Capitol, but the real blow came when Amazon toasted its web hosting services. Late Saturday, Amazon sent an email to chief policy officer Amy Peikoff, saying that since Parler “poses a very real risk to public safety,” Amazon “cannot provide services to a customer that is unable to effectively identify and remove content that encourages or incites violence against others.” For the time being, Parler is done.

In 2018, Parler launched as a “free speech” alternative, and saw a sharp jump in activity as Facebook and Twitter started enforcing restrictions on violent rhetoric during the 2020 election. Conspiracy theories have swarmed on Parler, including the “Stop the Steal” movement which baselessly alleges president-elect Joe Biden worked in concert with leading Democrats, many Republicans, the FBI, the CIA, Jeff Bezos, Mark Zuckerberg and pretty much everyone else to orchestrate his victory. These conspiracy theories spawned violent posts akin to the actions in the Capitol on January 6, including Parler posts like “take zip ties with you, sneak up on them like ninjas and zip tie their hands and feet.” Another poster replied: “around their neck, can’t get it off in time, they die.”

The move followed Twitter’s remarkable permaban of President Donald Trump and thousands of QAnon-linked accounts. High-profile conspiracy theorists like Trump National Security Adviser Michael Flynn, former Trump attorney Sidney Powell and former 8kun administrator Ron Watkins were among those purged for violating Twitter’s ban on “coordinated harmful activity.” While Twitter had been squeamish about banning Trump in the past despite many violations of their terms of service, the Capitol raid that left five people dead compelled them to lower the boom.

That has sparked a noisy online debate around the First Amendment and free speech, with critics like Fox News’ Jeanine Pirro saying the Parler ban is “akin to a Kristallnacht” the infamous 1938 pogrom against Jewish people that left an estimated 91 dead. The obvious and offensive hyperbole of that comparison aside, the Constitution does not protect the right to incite violence, per the 1969  Brandenburg v. Ohio case.

Parler CEO John Matze wrote that he believes Amazon is working with Apple and Google to “try and ensure they don’t have competition,” and added “They will NOT win! We are the worlds [sic] last hope for free speech and free information.”