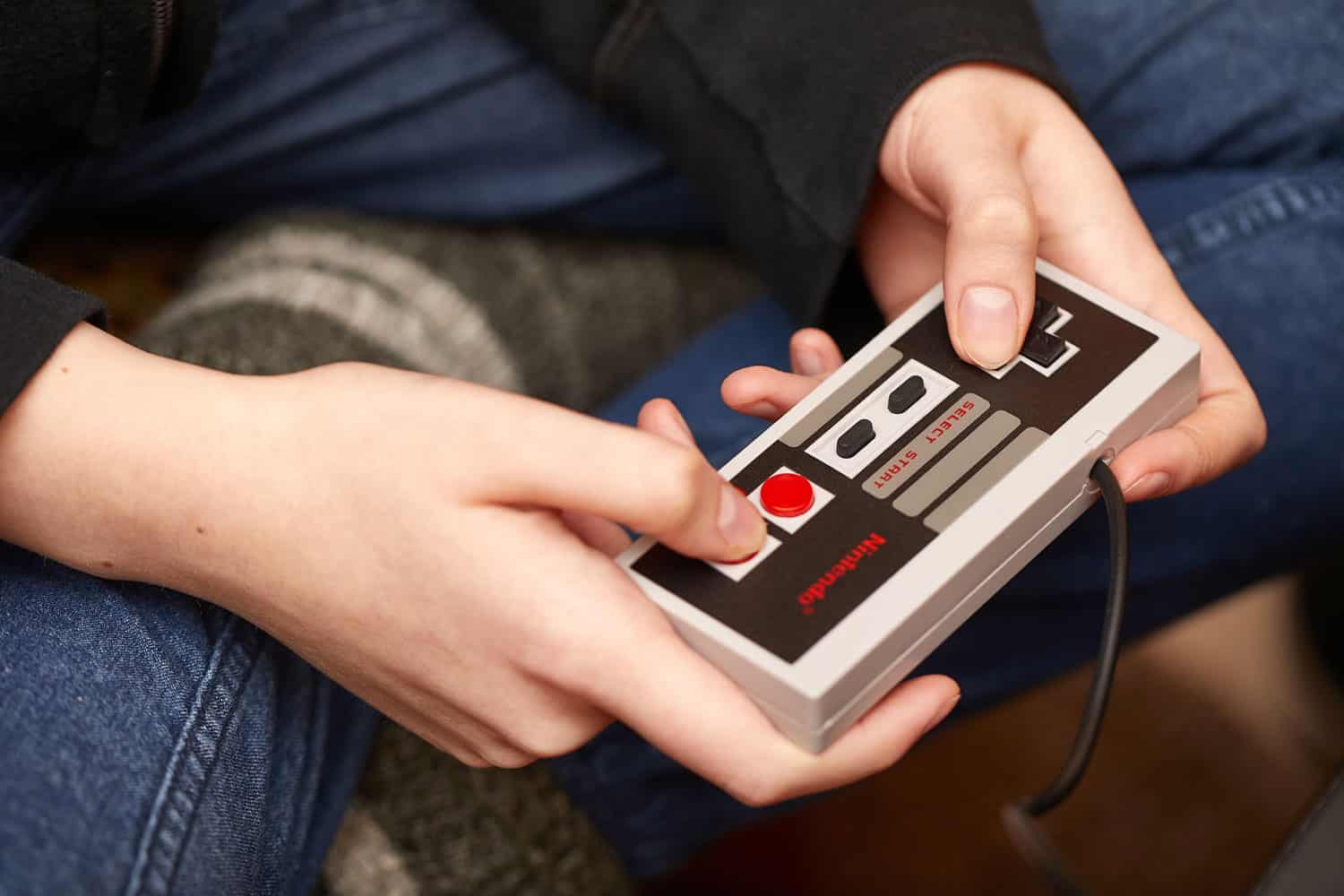 Are you ready to waste evenings and weekends playing 30-year-old classic video games? Us too!

Nintendo teased us last year, saying that it was planning to revive its 1985 OG Nintendo Entertainment System (NES) Classic for the second time. But at last, we have a date.

The delightful, nostalgia-in-your-hands retro console, which sold out immediately upon its debut in November 2016, will return to shelves on June 29, according to a tweet from Nintendo of America.

#NESClassic Edition will return to stores on June 29! This system and the #SNESClassic Edition system are expected to be available through the end of the year. https://t.co/LclbG5m4ta pic.twitter.com/1PcXBI5qJC

And this time, Nintendo expects the console to be available at least through the end of the year. So good news: You don’t have to camp out in front of Best Buy for its release. Unless, you know, you feel like it.

In addition to the NES Classic, Nintendo announced that the Super NES Classic will be on shelves and available through the end of the year, priced at a reasonable $80.

Hear Me Out: ‘Cobra Kai’ Reminded Me of C.S. Lewis