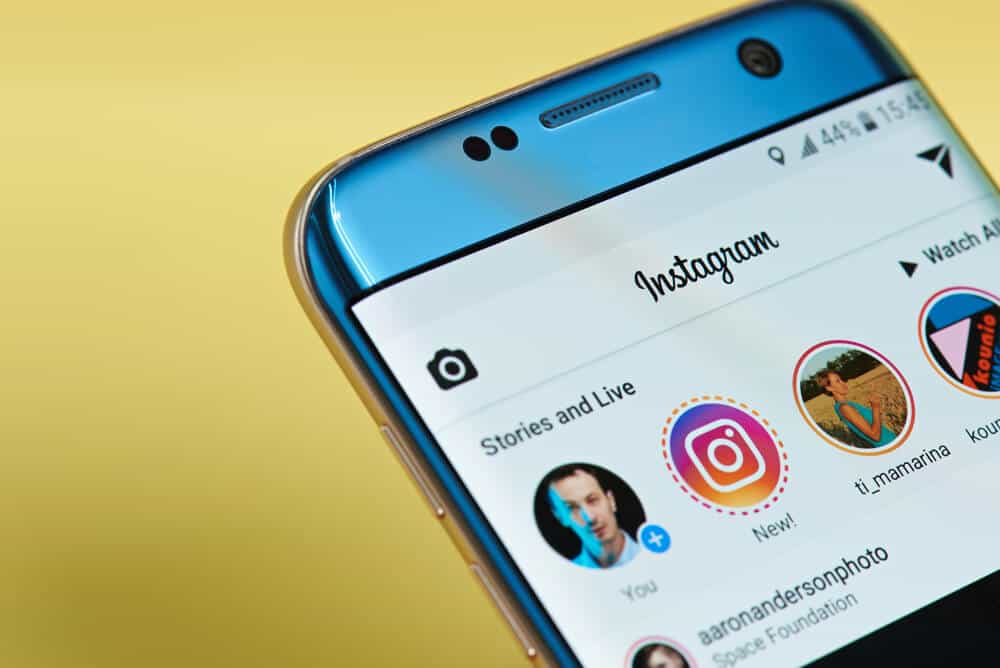 Following the announcement of new features on the latest update of iOS12, Instagram may also be prioritizing wellness by allowing you to see how much time you’ve spent on the app.

In the upcoming “usage insights” feature, you’ll be able to see how long you’ve been on as well as setting a limit of time for yourself. According to a developer who found the features in Instagram’s code, you won’t be locked out once you hit the limit, you’ll just receive a notification that hopefully makes you put the phone down. Or at least switch apps.

Instagram hasn’t announced or confirmed these new features yet, but CEO Kevin Systrom confirmed that the company would be working toward more features that helped users have an “understanding [of] how time online impacts people.” (h/t Mashable)