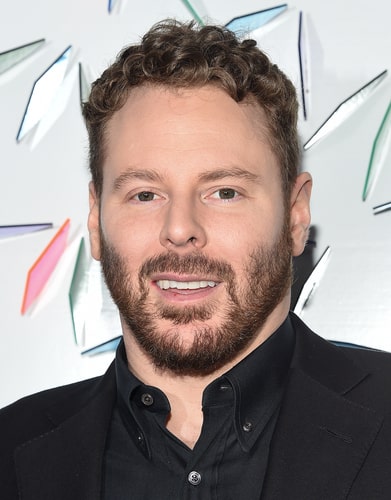 How to Know You Might Have Found ‘the One’

In a recent interview with Axios co-founder Mike Allen, former Facebook president Sean Parker alleges that the creators of the social media platform “knowingly exploited a vulnerability in human psychology.”

The thought process that went into building these applications, Facebook being the first of them … was all about: ‘How do we consume as much of your time and conscious attention as possible?’ … And that means that we need to sort of give you a little dopamine hit every once in a while, because someone liked or commented on a photo or a post or whatever. And that’s going to get you to contribute more content, and that’s going to get you … more likes and comments. … It’s a social-validation feedback loop … exactly the kind of thing that a hacker like myself would come up with, because you’re exploiting a vulnerability in human psychology. The inventors, creators—it’s me, it’s Mark [Zuckerberg], it’s Kevin Systrom on Instagram, it’s all of these people—understood this consciously. And we did it anyway.

Read more about this story here.

Uh, Should We Be Worried About Amazon Key?