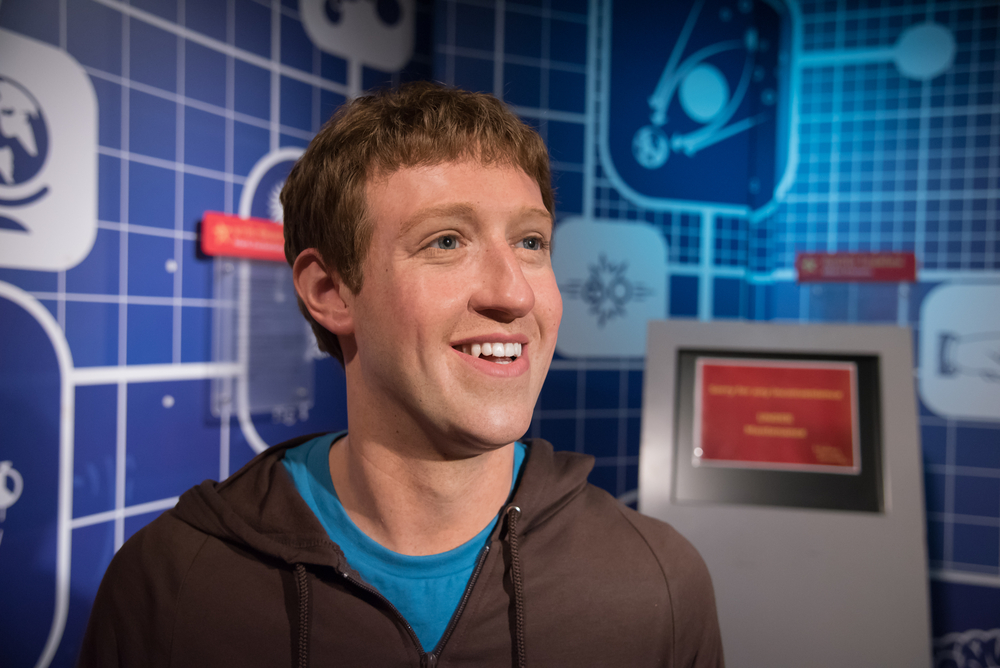 Mark Zuckerberg is, which might be why he’s not crying yet. According to Buzzfeed, Zuckerberg has hired Regina Dugan—who led both the Defense Advanced Research Projects Agency and Google’s Advanced Technology and Projects group—to help him make advances on his next frontier: the mind.

“One day, I believe we’ll be able to send full rich thoughts to each other directly using technology,” Zuckerberg said in 2015. “You’ll just be able to think of something and your friends will immediately be able to experience it too.” That appears to be the goal here, as Dugan is debuting information about Facebook’s first intrepid steps towards creating real telepathy.

The most obvious use would be updating your Facebook just by thinking about it—no phone, no computer, just brain power. “It sounds impossible, but it’s closer than you may realize,” Dugan said. “We have a goal of creating a system capable of typing 100 words per minute—five times faster than you can type on your smartphone—straight from your brain.”

The benefits are obvious. Everyone knows we all look at our phones too much, so what if you didn’t have to look at your phone at all to update Facebook or Tweet? And the downsides, well, those are obvious too.

Do you trust Facebook enough to literally let them into your brain? “To be clear, we are not talking about decoding your random thoughts,” Dugan said. “We’re talking about decoding those words, the ones you already decided to share, by sending them to the speech center of your brain.” That would be more reassuring if Facebook didn’t have a history of turning over data to the government without informing users.

Still, the technology is coming—whether or not humanity is ready for it. There will probably be some kind of hardware involved (Dugan suggested it might be glasses, similar to Google’s failed Google Glass experiment from a few years ago) and wearable tech has always been a dicey prospect. “We ask questions about technological progress and we always will,” Dugan said. ”I feel optimistic about technological progress; I also feel responsible for doing the right things.”

So, Which Is Harder, Marriage or Singleness?