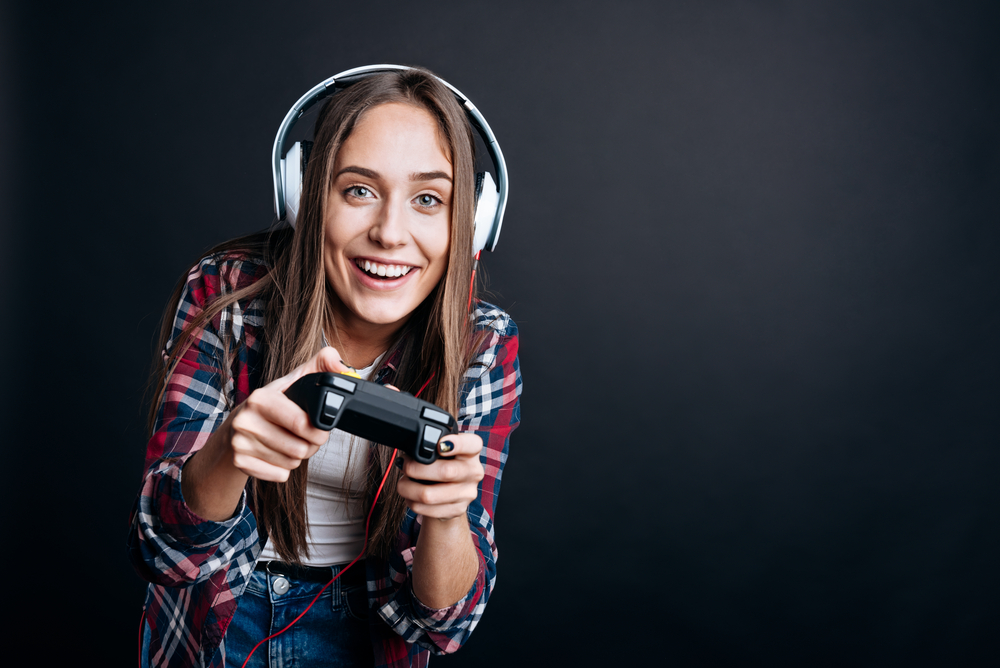 In the wake of the twin devastating mass shootings that rocked the United States over the weekend, the nation’s ongoing attempt (or lack thereof) to grapple with the causes behind its unique gun violence crisis continued on. This time, an old bugaboo resurfaced: video games. Everyone from President Donald Trump to House Minority Leader Kevin McCarthy to numerous cable news pundits offered up violent games as a possible contributor to the mass shootings in El Paso, Texas and Dayton, Ohio. But is there any proof?

The big problem with this theory is that while the U.S.’ mass shooting crisis is an outlier, its rate of video games isn’t. Here’s a chart from a gaming analytics company called Newzoo. 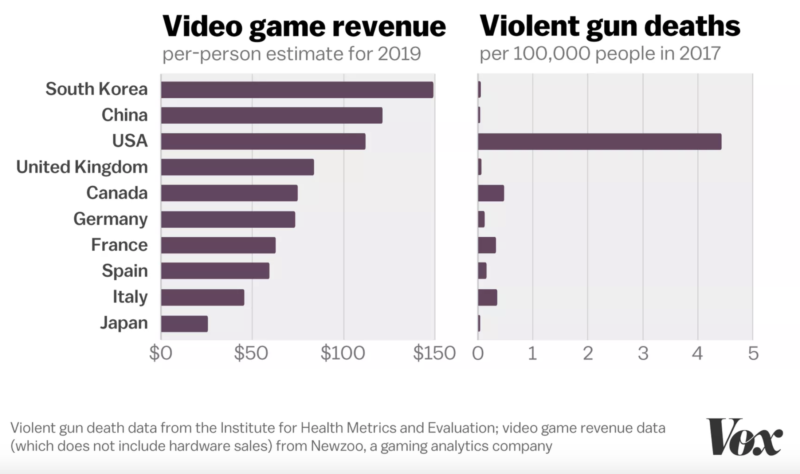 Video games are prevalent in many countries and the U.S. isn’t even the biggest consumer of gaming content. But the U.S. absolutely dwarfs the developed world in terms of its gun violence rate. Now, there is some research that suggests playing violent video games can increase aggression, but that still doesn’t explain why gun violence in the U.S. is so staggeringly singular.

One other area where the U.S. is unique? The number of guns. There are 120 guns in the United States for every 100 residents, making it far and away the world leader in the number of firearms per capita. The closest competition is Yemen, which has 52.8 guns per 100 people.

Archaeologists Believe They’ve Found the ‘Church of the Apostles’