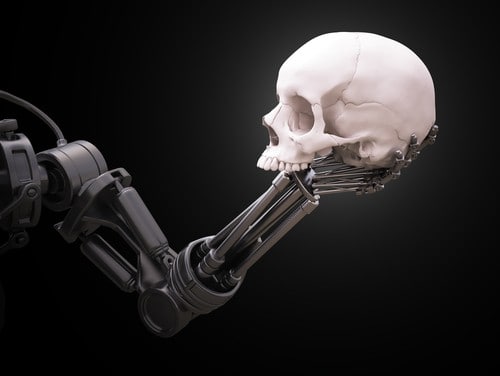 Thousands of scientists specializing in artificial intelligence (AI) said they refuse to participate in any development of robots that can identify and attack people without human instruction.

Elon Musk is among over 2,400 signatures to the pledge, which intends to deter military firms from building robots as lethal weapon systems.

This move comes from concerned scientists, who highlight the dangers of handing over life-and-death decisions to AI-enhanced machines.

The pledge, orchestrated by The Future of Life Institute, calls on governments to agree on laws and regulations that effectively outlaw the development of these killer robots. Those who signed this pledge agreed to “neither participate in nor support the development, manufacture, trade or use of lethal autonomous weapons.” Over 150 AI-related firms and organizations added their names to the pledge.

Yoshua Bengio, an AI pioneer at the Montreal Institute for Learning Algorithms, told the Guardian that if the pledge could shame the companies who are building these AI-enhanced machines, the public would destroy them. “This approach actually worked for land mines, thanks to international treaties and public shaming, even though major countries like the U.S. did not sign the treaty banning landmines,” he said.