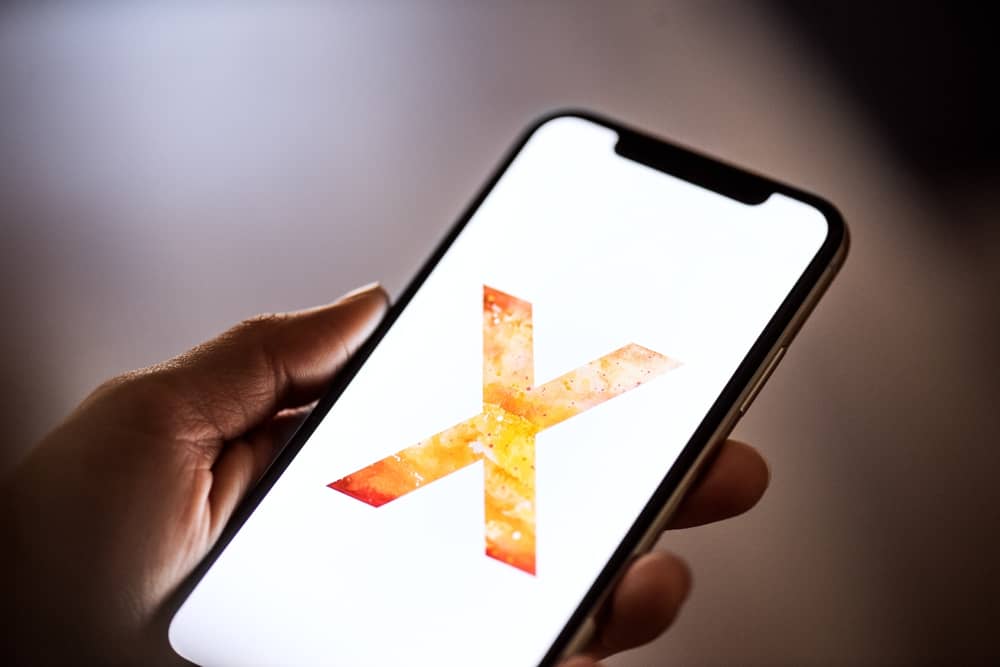 The market for “phablets,” an annoying word used to describe phones that are both too big to hold and too small to use as desktop substitutes, is growing for some reason, and Apple wants to tap into that consumer base with something more affordable than the iPhone X’s $1,000 price tag.

The X sold less than expected, but most consumers cited the price as their reason for not buying the device as opposed to the functionality. With this new lineup, expected to be made available in the fall, Apple wants to put out something more accessible, a model “for everyone.”

Watch How ‘The Last Jedi’ Made Its Awesome Opening Space Battle