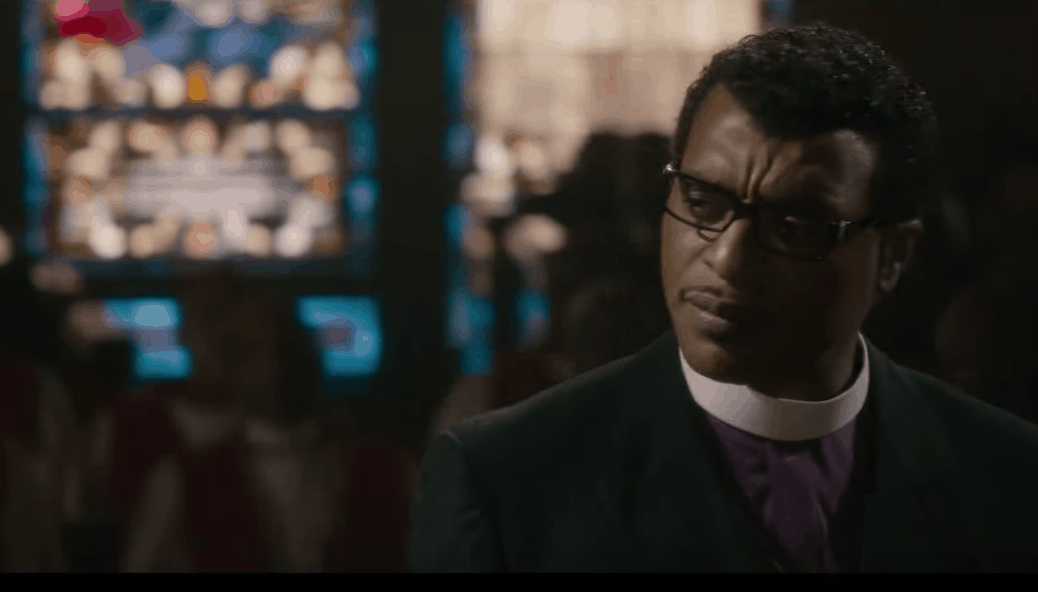 Netflix has released a clip from the new film Come Sunday, which tells the true story of megachurch pastor Carlton Pearson, who famously became a sort of evangelical outcast after he stopped believing in hell.

The film stars Chiwetel Ejiofor, Jason Segel, Danny Glover and Martin Sheen as the televangelist Oral Roberts, who was once Pearson’s ministry mentor.

Pearson’s story was famously made into an episode of This American Life called Heretics.

Last year, Ira Glass, who serves as one of the film’s producers, told RELEVANT about what made the story so interesting: “The reason I think people are with it is partly the nuance, and partly because it takes you into a world—that if you’re not going to a megachurch and you don’t know that kind of world—it takes you into that world in a very intimate way. But partly, this is a classic story of somebody standing up for what they believe in—right or wrong—and then they suffer the consequences.”

As the clip shows, the movie will deal with the theology of hell head on.

The movie hits Netflix on April 13.