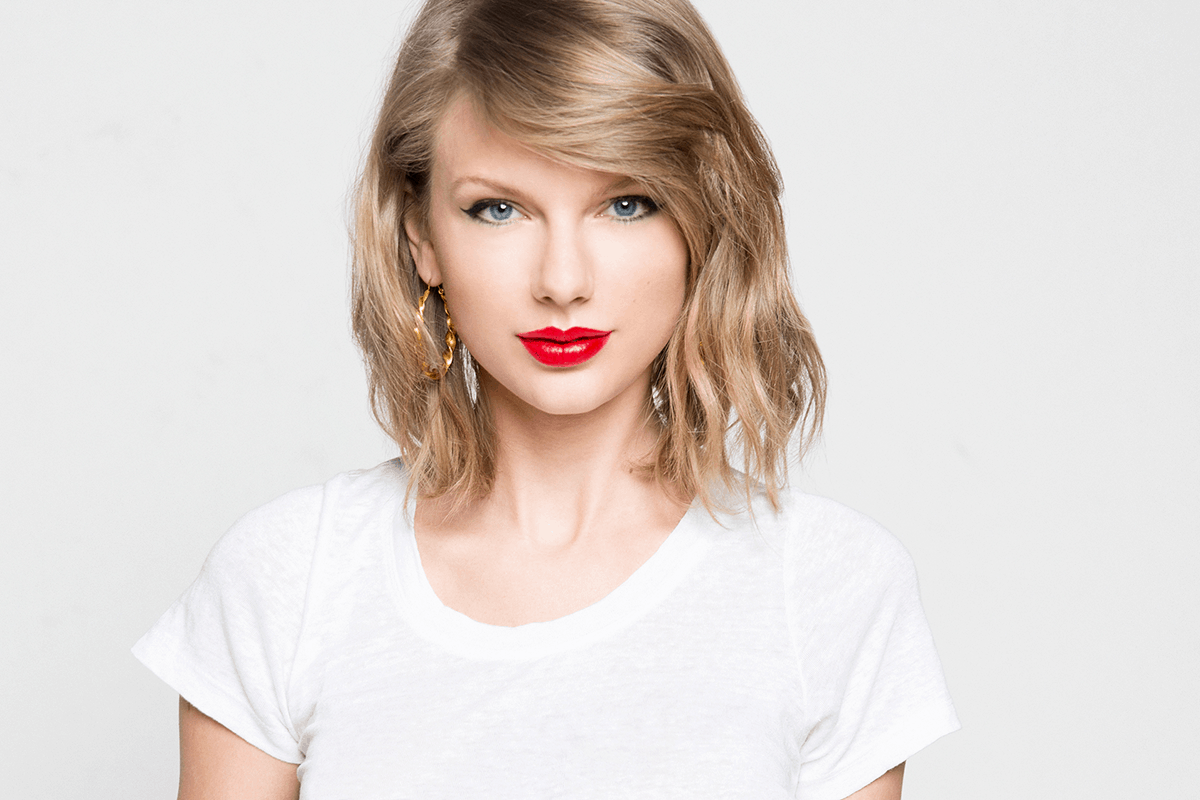 The music industry is fighting back against YouTube—owned by Google—and its music streaming. Taylor Swift—who famously took on Apple Music, too—is among hundreds of artists and labels who are petitioning to Congress to update the legislation of the Digital Millennium Copyright Act to allow them to be paid properly and have more control over the way their music is used on the website.

Joined by names such as Paul McCartney and U2, the group is arguing that the DMCA as it stands now isn’t on par with technology.

The law was enacted in 1998 to protect artists’ copyright laws—making it illegal to download copyrighted music, movies and any computer software and placing restrictions on the way companies can use an artist’s work. But the law made 18 years ago didn’t account for the advancement of technology and reach of YouTube—rendering it much less powerful.

It isn’t clear what the ideal, updated DMCA would look like for artists, but they are hoping Congress will overhaul the law to give them more control over their work and more money. According to the petition,

[DMCA] has allowed major tech companies to grow and generate huge profits by creating ease of use for consumers to carry almost every recorded song in history in their pocket via a smartphone, while songwriters’ and artists’ earnings continue to diminish.
See Also
Movies

Google argues back that YouTube contributes billions to the music industry and that they have made it easier for the artists to control the ways their music can be used.

This isn’t the first time a group has petitioned for Congress to update the DMCA, but this petition happens to be right as many of the major record labels are renegotiating their deals with YouTube.

Why Was the God of the Old Testament So Violent?

Kim Davis Asks For the Case Against Her to Be Dismissed