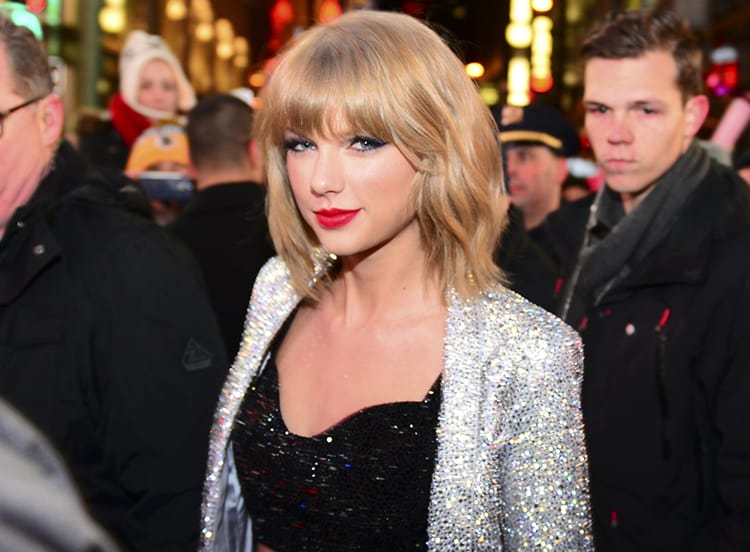 A few days ago, Taylor Swift fans (are they still called “Swifties”? Does anyone know?) lost their collective brains when she completely scrubbed her digital footprint from the internet, deleting her Instagrams and tweets and going into radio silence. This followed a fairly inspiring court victory and was enough to hint that something was coming. A new single? A long-awaited follow-up to 1989? A new athleisure brand? Nobody knew then and nobody really knows now, but something is going on, because she just posted an Instagram of a …of a …thing. It’s sort of gross to be honest.

Well, there you have it. What does it mean? Hard to say. It could be the first clip of a new music video, an accidental video of a rat tail or maybe a scene from the new It movie. But Taylor Swift is definitely up to something. Prepare yourself.

Remember Harry Caray’s Warning About Looking at an Eclipse