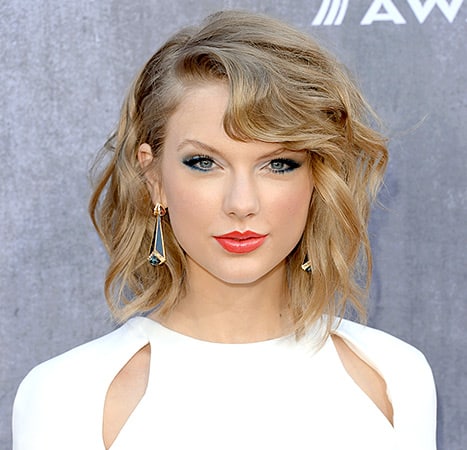 Last week, a New York judge denied pop star Kesha’s petition to be released from her contract with producer Dr. Luke, whom she has accused of sexual abuse. Kesha has received public support from fellow pop stars Kelly Clarkson, Ariana Grande, Iggy Azalea and Lady Gaga who praised her bravery amid the public trial. Taylor Swift is now putting her money where her mouth is and donating $250,000 to help Kesha continue her legal battle. Taylor’s spokesperson told E! News:

In a show of support, Taylor Swift has donated $250,000 to Kesha to help with any of her financial needs during this trying time.