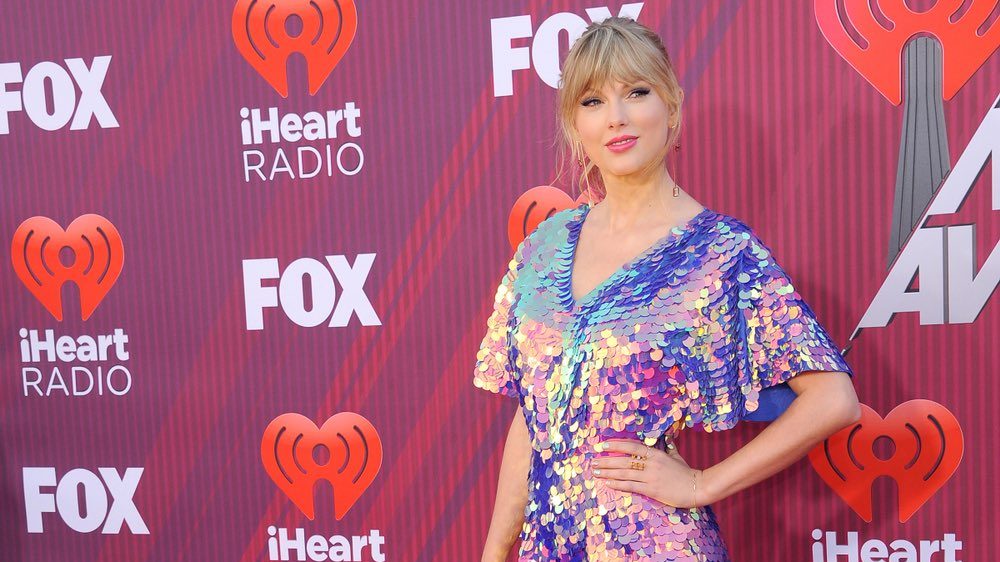 On Thursday, Taylor Swift took to social media in what read like a last-ditch plea for some resolution to her ongoing dispute with pop music kingmaker Scooter Braun and her former label head Scott Borchetta. She accused them of putting the kibosh on a planned musical medley of her past hits at an upcoming performance on the American Music Awards and a preViously unannounced Netflix documentary about her career.

“Don’t know what else to do,” Swift wrote on Twitter, with accompanying screenshots laying out her allegations against Braun and Borchetta. According to Swift, Big Machine Records told her she would not be allowed to use her old songs unless she agreed to not re-record them in the future and promised to not speak negatively of Braun and Borchetta. Swift has planned on re-recording her old music when her Big Machine contract expires in November of 2020.

“The message being sent to me is very clear,” Swift wrote. “Basically, be a good little girl and shut up. Or you’ll be punished.”

Swift asked her fan base to “let Scott Borchetta and Scooter Braun know how you feel about this” — recruiting the considerable power of the “Swifties” to her cause.

In a statement, Big Machine denies Swift’s version of the events, saying “the narrative [Swift has] created does not exist.”

“We were shocked to see [Swift’s] Tumblr statements yesterday based on false information,” the statement said. “At no point did we say Taylor could not perform on the AMAs or block her Netflix special. In fact, we do not have the right to keep her from performing live anywhere.”

Contrary to the implications of this statement, Swift did not accuse Big Machine of forbidding her from performing live — only that she could not play her old music at the AMAs or on the Netflix special. Swift’s spokeswoman highlighted the discrepancy to Pitchfork, saying: “In Big Machine’s statement, they never actually deny either claim Taylor said last night in her post.” Swift’s spokeswoman also produced an old email from Big Machine Label Group’s vice president of rights management and business affairs that appeared to corroborate Swift’s claims.

Swift asked for artists currently Braun’s roster — which include names like Ariana Grande, Demi Lovato and Justin Bieber — to speak up as well.

Those artists haven’t said anything yet, but plenty of Swift’s fellow musicians have come to her defense.

Selena Gomez took to Instagram to say that she was “sick” about the whole thing and said: “I have known Taylor for 13 years. She is the most dedicated, fearless, feisty, strongest woman I have ever known … I can tell you first hand the MOST important thing to Taylor is her family, love, her fans and her MUSIC.”

Sarah Bareilles accused the men of “an outrageous abuse of power”.

Halsey accused Braun and Brochetta of being “just mean” and said the men were “hoping to silence [Swift] from speaking about things by dangling this all over her head.”

Swift’s longtime friend, supermodel Gigi Hadid, took to Twitter to encourage Braun and Brochetta to “do the right thing”.

Joel Little, who produced a few of Swift’s songs on her newest album LOVER, said that the situation was “completely messed up.”

The allegations, if true, are a startling look inside the mechanics of an industry that continues to tilt power and control away from artists and towards executives. By any measurement, Swift is in the top half dozen or so most powerful people in the music industry right now, but even she is subject to its systemic unfairness and the greed of the people at the top. Only time will tell if her opening up about her story will force any change. Stay tuned.