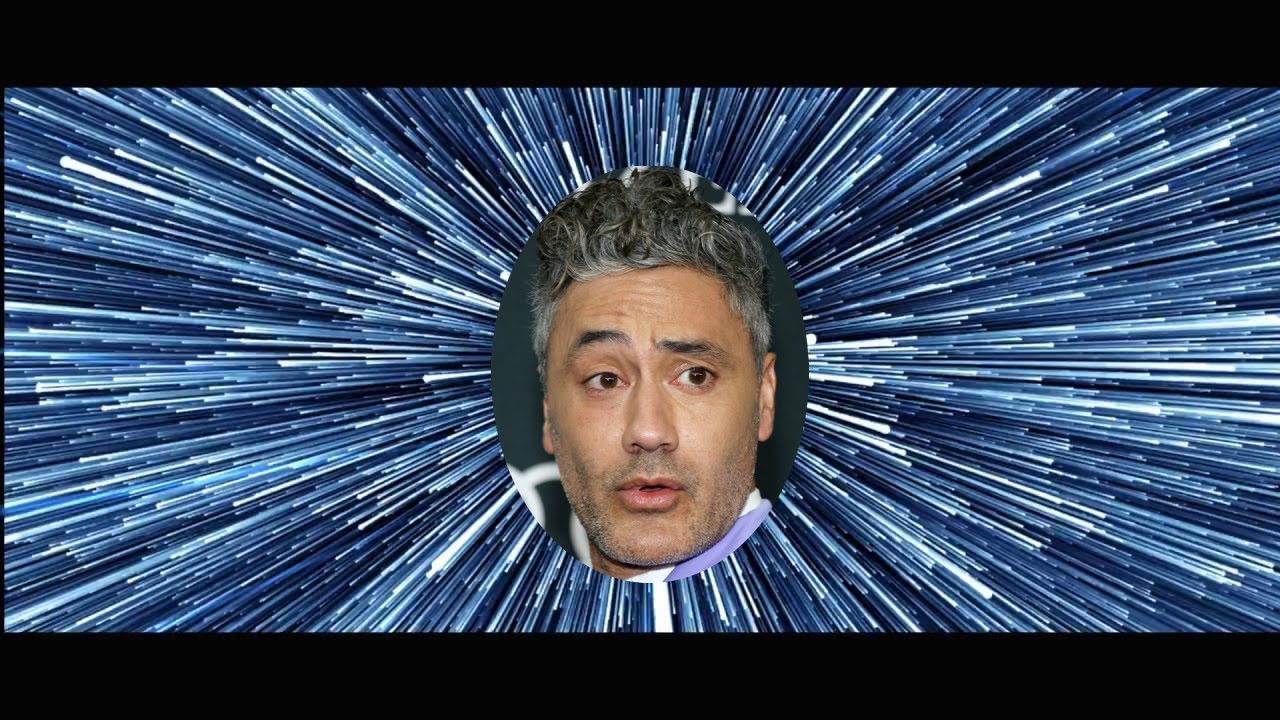 In ‘Defending Jacob’, Nobody Wants to Handle the Truth

It’s official. Taika Waititi is headed to a galaxy far, far away, and will co-write and direct a brand new Star Wars movie for Disney. He’ll be the first person of color to direct a Star Wars movie, and he’ll be writing the script with Krysty Wilson-Cairns, who was nominated for an Oscar for her work in 1917.

It’s quite a move for Waititi, who got his start on offbeat comedies like What We Do in the Shadows before moving to the big leagues with Thor: Ragnarok and then finally getting nominated for multiple Oscars for Jojo Rabbit, which he wrote, directed and appeared in. Waititi got to road-test his Star Wars chops by handling The Mandalorian‘s season one finale, and rumors of a larger cooperation between him and Disney have swirled ever since.

That’s the only piece of Star Wars news announced on May 4. Leslye Headland, the Emmy nominated writer behind Netflix’s scifi puzzle box Russian Doll, is developing an untitled Star Wars series for Disney Plus. We don’t have any more details at the moment but given how mesmerizing Russian Doll was, there’s plenty of reason to be excited. The show will join The Mandalorian and the announced series on Obi-Wan Kenobi’s adventures between the original trilogy and the prequels.

While nothing is known about Waititi’s movie yet, Lucasfilm has made it clear the Rise of Skywalker was the end of the “Skywalker Saga,” and the studio now plans on exploring other corners of the Star Wars galaxy.

Fun fact: In 2017, Waititi predicted that if he were ever hired to direct Star Wars, he’d be fired in a week. Guess we’ll find out.

I'd be fired within a week.

The Enneagram Type of Everyone in ‘The Office’

In ‘Defending Jacob’, Nobody Wants to Handle the Truth