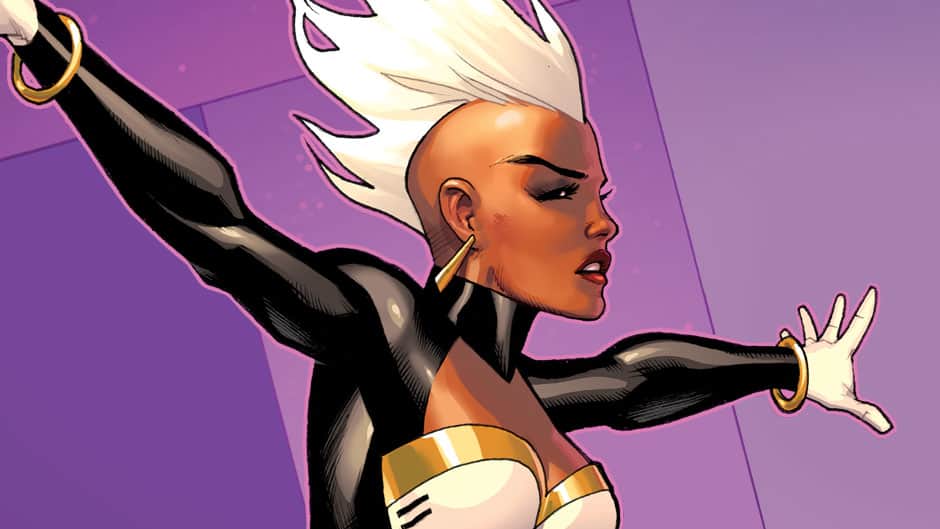 Heads turned last year when famed writer and MacArthur Genius Grant winner Ta-Nehisi Coates was plucked by Marvel Comics to helm Black Panther as the company started gearing up for the character’s big solo movie this February. But Coates is a comic book nerd and his critically acclaimed series transformed what could be another beat-em-up superhero saga into a dense, cerebral exploration of geopolitical maneuvering, the importance of collective memory to culture and above all, how difficult it is for good people to wield power.

And now it appears Coates will be turning his attention to another beloved Marvel character. After a chance run-in with well-loved comic book artist Jen Bartel, the two are tackling one of Marvel’s most famous women: Storm.

Storm, a weather-manipulating mutant, is one of Marvel’s more well-known characters, and is particularly beloved by people who grew up on the ’90s animated cartoon or Halle Berry’s depiction in the first round of X-Men movies. Her most recent onscreen iteration in X-Men: Apocalypse didn’t quite land but if anyone can boost her fortunes, it’s Coates. The book doesn’t have a release date yet, but it’ll be one to keep an eye on.

How Digital ‘Missionaries’ Are Reaching the Unreachable