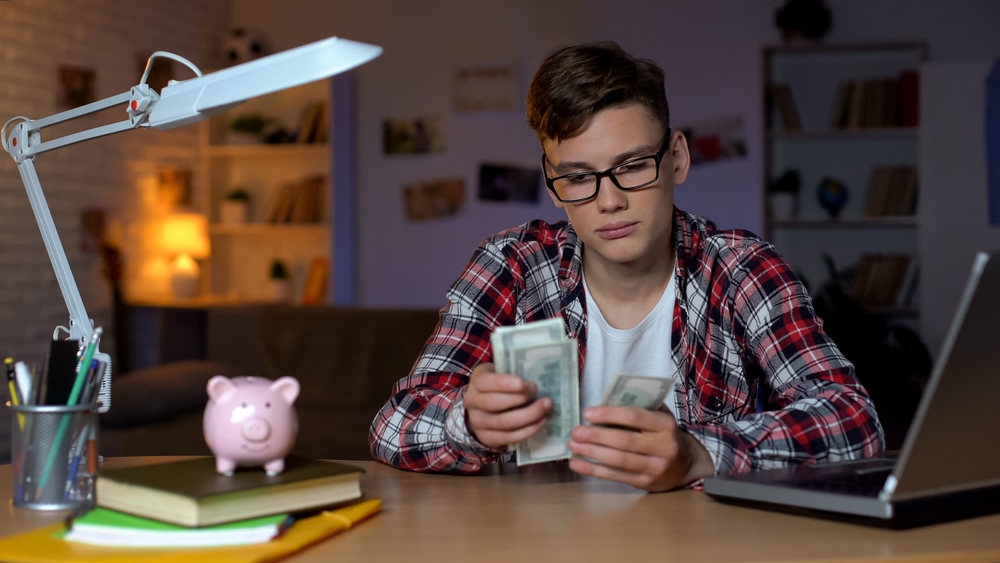 A survey conducted for a rightwing college news site called The College Fix found that 45 percent of college students aren’t into the national motto “In God We Trust” on U.S. currency. 53 percent think it should remain.

The survey comes in the wake of a Supreme Court decision to reject a challenge to the motto’s place on currency, upholding an opinion from the 8th Circuit Court of Appeals. That decision found that the motto “does not compel citizens to engage in a religious observance.”

The 8th Circuit wrote that “The Supreme Court has long recognized the ‘unbroken history of official acknowledgment by all three branches of government of the role of religion in American life from at least 1789.’”

Unsurprisingly, there’s a big difference when you break the poll down along political party lines. Two-thirds of college students who say they’re Democrats support removing the motto, compared to just six percent of Republicans. Black students were the racial group most likely to be in favor of keeping the motto, with 69 percent saying it should stay. White students (51 percent) and Latino students (50 percent) were least likely.

“In God We Trust” was first printed on U.S. coins during the Civil War, in part to affirm that God was on the side of the Union during the conflict. In the following years, “In God We Trust” came and went out of use until the Cold War, when the President Dwight Eisenhower sought to conflate the nation’s ties to Christianity as a way of sticking it to the Soviet Union and a groundswell of communism, which many in the U.S. perceived to be inherently anti-religious.

“In God We Trust” was declared the official U.S. motto in 1956 with no debate in Congress, and it’s been printed on the money ever since, though not without a few legal challenges.

Report: Jerry Falwell Jr. Wants the FBI to Investigate the Liberty Officials Who’ve Been Talking to the Press