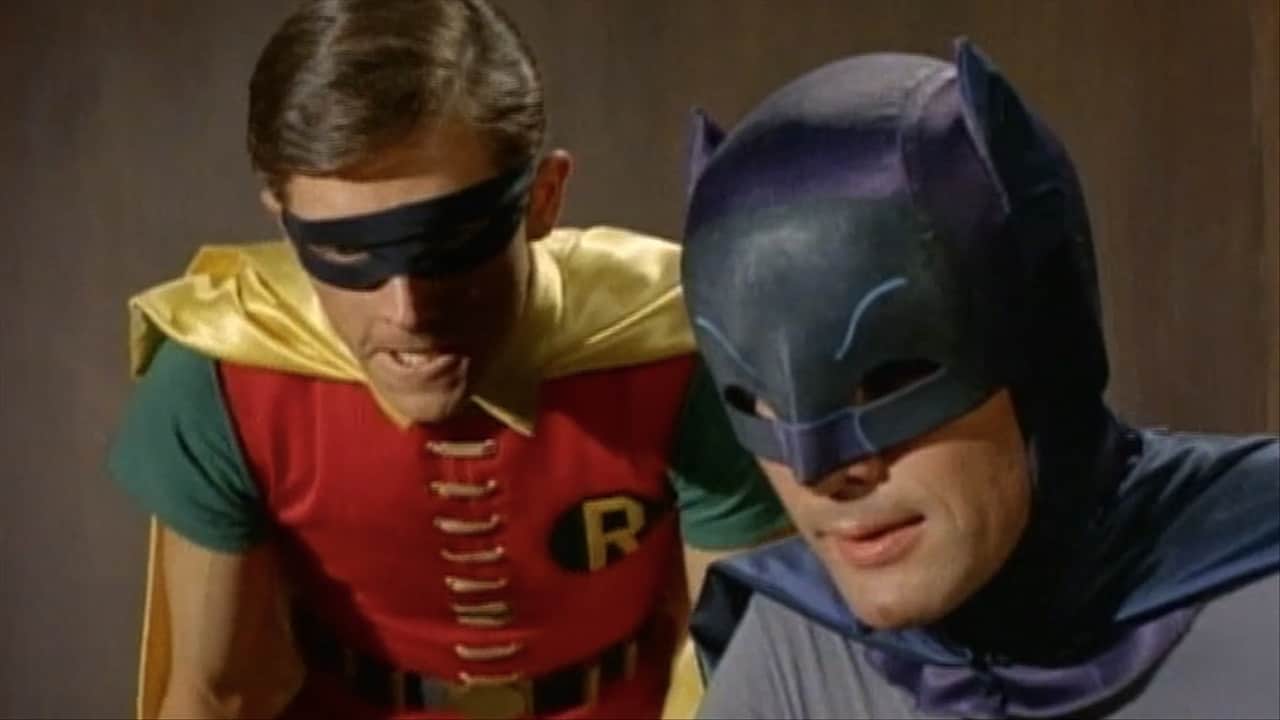 NBC just bought the pilot for a show called Powerless, which is a workplace comedy featuring characters from DC Comics. The heroes are somehow involved with “one of the worst insurance companies” in the country. The Office worked great, right? Add superhumans. According to Vulture, the bigshots like Batman and Superman probably won’t appear much. Rather, Powerless will focus on “white-collar workers like you and me who argue endlessly with Superman about his insurance premiums.”