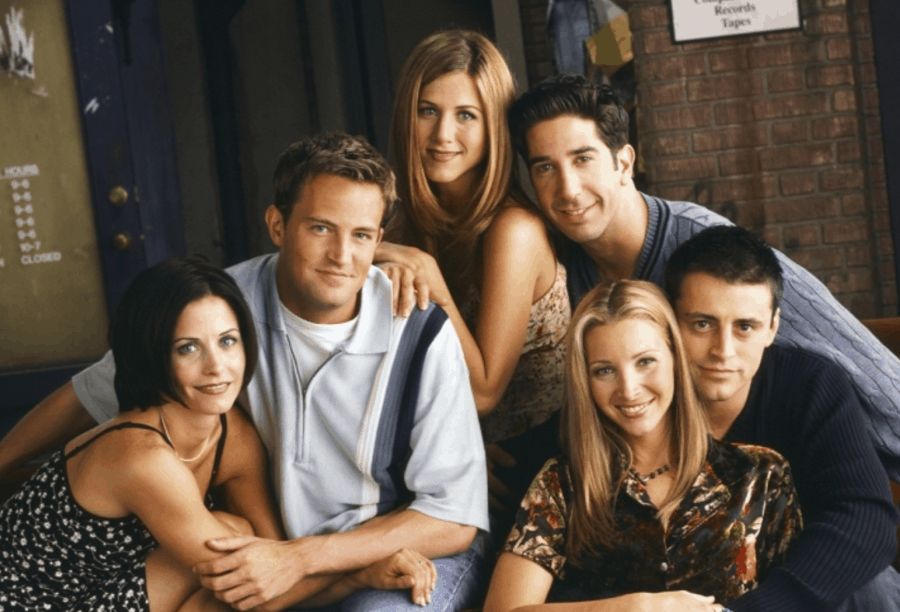 Science and Faith Shouldn’t Be at Odds

A recent survey by The New York Times and Morning Consult found that we have a lot less diversity in our friendships than we may initially think.

The study found that outside of race, people generally are friends with people just like them—specifically when it comes to education level, income and political party affiliation.

The study looked at 2,000 registered voters in the United States and asked them questions about their five closest friends.

###College Education
When voters without a college degree, with a four-year degree and with a post-grad degree were asked how many of their five closest friends had a four-year degree, the differences were stark. For voters without a degree, 31 percent said none of their five closest friends had a degree and only 7 percent said all five friends had a degree, with ranging answers for having between one and four friends with a degree.

###Political affiliation
Republicans and Democrats are roughly even in their tendencies for their closest friends to share their party affiliation.