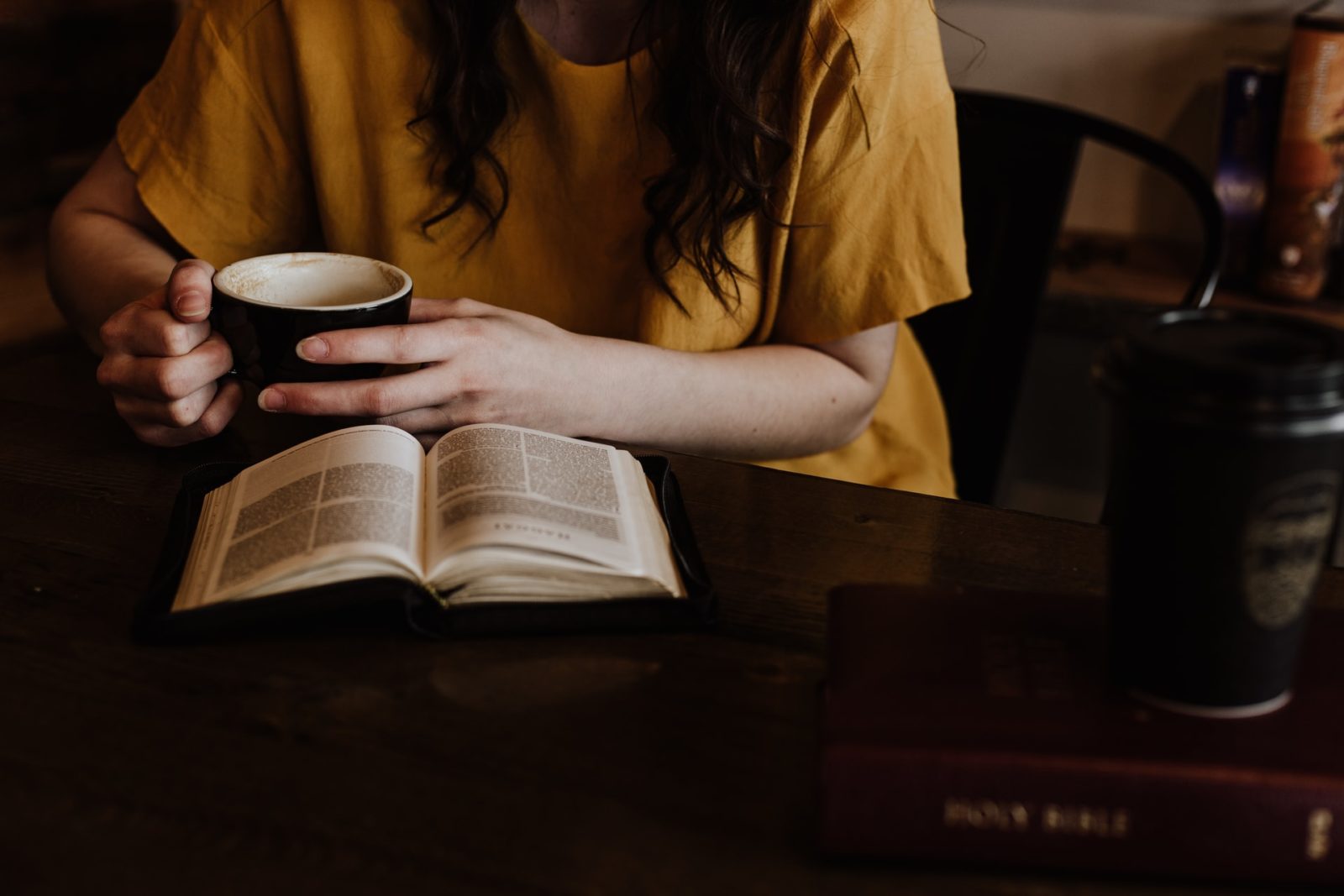 While most regular churchgoers agree that the Bible has the answer for doubts and spiritual questions they have, about half also say they have a hard time understanding the Bible when they read it alone.

That’s according to a new poll from Lifeway Research, in partnership with Explore the Bible. They found that 57 percent of Protestant churchgoers say the Bible is “challenging” when read alone.

“Churchgoers are ready to defend the Bible as true and as a faithful moral standard,” said Scott McConnell, executive director of LifeWay Research. “But most admit they stumble on understanding the specific meaning as they read.”

“Reading and studying as an individual is important, but we need others to help us think through what we discover,” said Dwayne McCrary of Explore the Bible. “Studying together also allows us to gain insights from others that move us forward in our study as well.”

Churchgoers are pretty confident that they can help other people with doubts about the Bible and its moral lessons — about four in five say they felt sure they could address such issues — but are a little more gunshy about addressing their own doubts.

Furthermore, about four in five churchgoers say the Bible can have multiple meanings for different readers, and 30 percent say they accept some truths of the Bible but don’t accept all of them.

“For a religion claiming a basis in God’s Word, it’s surprising to see this many practicing Christians giving their own word priority in their beliefs,” said McConnell. “In a world filled with constant changes, it’s hard for some to accept the biblical claim of an unchanging source of truth.”

‘Watchmen’ Leads the Way in This Year’s Emmy Nominees