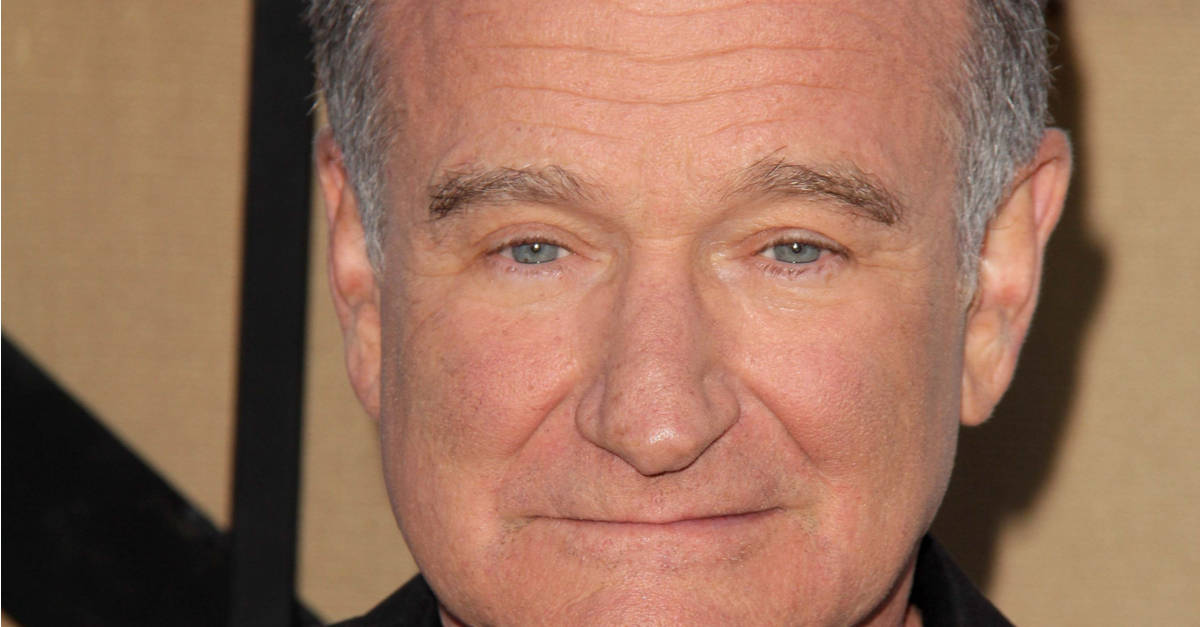 The first study to examine suicide rates in response to the 24-hour news cycle concluded in a published study that suicides in the United States rose 10 percent in the wake of Robin Williams’ death in 2014. The rates were up especially among middle-aged men and there were greater instances of the method Williams used to end his life.

Published in PLoS One journal, the study saw researchers examine data from the Centers for Disease Control on monthly suicide rates according to sex, age, and method. The data ranged from January 1999 to December 2015.

In a normal year, suicides from August to December numbered about 16,800. After Williams died in 2014, the number was 18,700 over the same period, and the increases were consistent throughout 2015. Suffocate suicides—the method Williams used—saw a 32 percent increase. The demographic most affected were men aged 30 to 44.

The study wanted to examine if copycat suicides are correlated to the amount of news coverage a suicide sees. it confirmed the number of stories with the keywords “death” and “suicide” increased after Williams’ death. The researchers conclude the data shows a convincing parallel, but also cited a few contrasting examples, such as the 1994 suicide of Kurt Cobain, which did not result in an outsized number of copycats. (h/t The Verge)