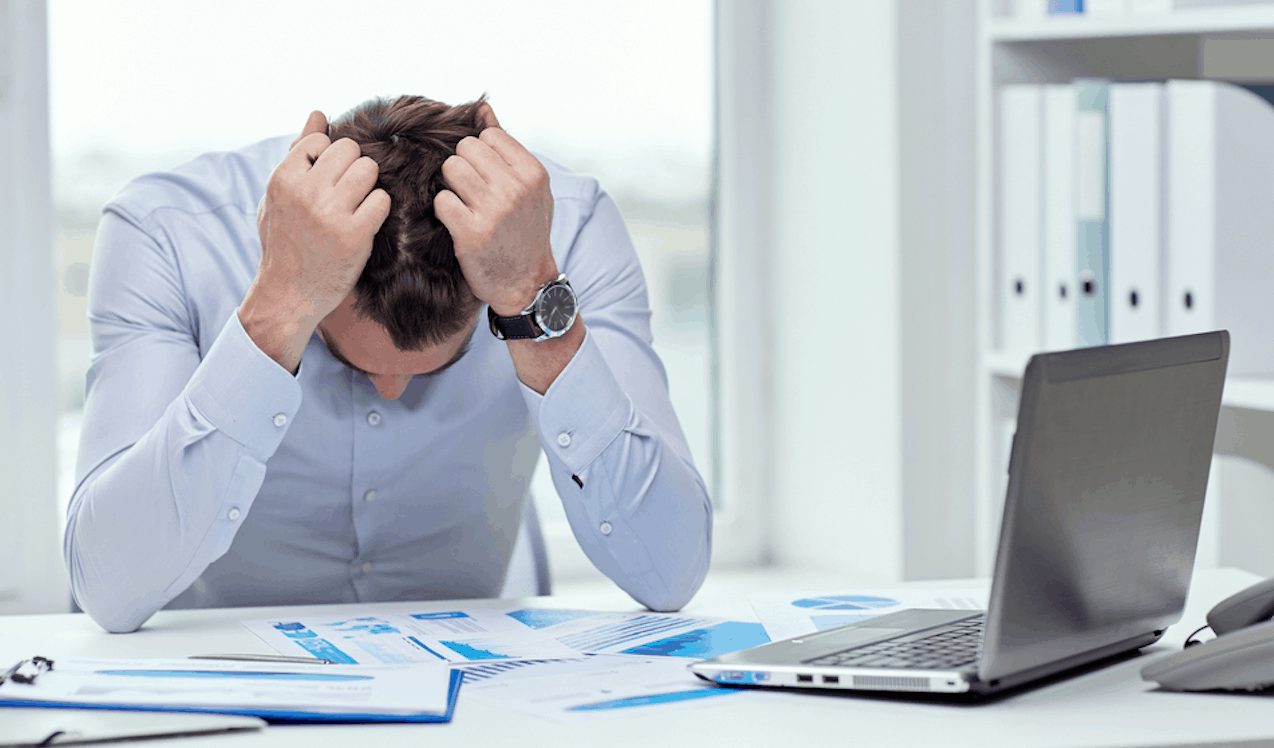 A new study published in The Lancet medical journal has found a link to heightened stress and a greater risk of heart disease and stroke within three to four years.

This is, in some ways, contrary to what we’ve commonly believed. Commonly held knowledge said that the things related to stress could cause these episodes, but now this research says the stress itself could be the culprit.

Right now, scientists think that the reason for this is that the amygdala activity causes more bone marrow, which increases the plaque in the arteries, they become inflamed and then leads to the problems.

This is not an application to regular, daily stress but to chronic stress.

“The link between stress and increased risk of developing heart disease has previously focused on the lifestyle habits people take up when they feel stressed such as smoking, drinking … and overeating,” said Emily Reeve, a cardiac nurse at the British Heart Foundation.

“Exploring the brain’s management of stress and discovering why it increases the risk of heart disease will allow us to develop new ways of managing chronic psychological stress.”