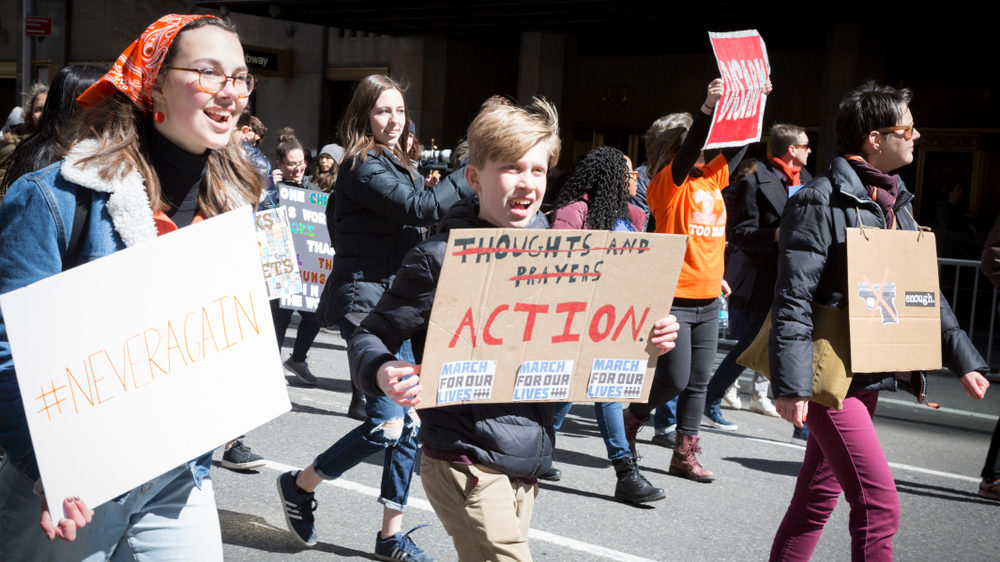 This study comes via University of Wyoming economist  Linda Thunström, who surveyed 400 North Carolina residents in the aftermath of Hurricane Florence. She separated the people she studied into two camps: religious (people who identified as Christian and believed in God) and nonreligious (people who either don’t believe in God or just aren’t sure).

Unsurprisingly, the religious people assigned some value to most of these, on average saying they valued a prayer from a Christian stranger at about $4.36 and from a priest at $7.17.

Where things do get surprising is that nonreligious people assigned these things negative value. That is, they didn’t just consider them to be worth 0 dollars — they’d be willing to pay for you to keep your thoughts and prayers to yourself. On average, they’d pay $1.66 to avoid a prayer from a priest and $3.54 to avoid one from a religious stranger.

“The last result is surprising because one might expect that atheists/agnostics would be indifferent to people praying for them — why care, if you don’t believe in the gesture?” Thunström told CNN. “But that is not what we find — atheists and agnostics are averse to prayers, to the extent that they are willing to abstain money in order to ensure not to get a prayer from a Christian stranger.”

On the whole, it’s a good reminder to consider the feelings of the people actually affected by disasters and to consider just who our audience is when we tweet our condolences.

Well, Kanye and Kenny G Have a Collaboration in the Works