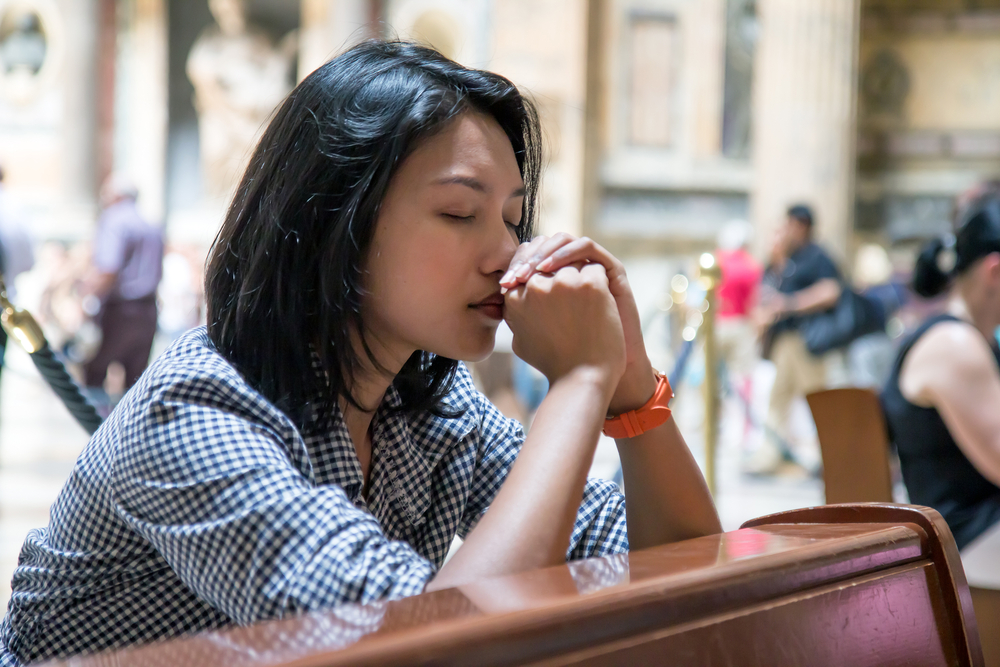 What Charlie Brown Taught Me About the Bible

For a long time, there’s been an understood truism among American Christians about young people who drift from religion and church attendance: they’ll be back. Historically, American Christians have tended to get a little less devoted in their twenties, during the upheaval of college, the job hunt and the general chaos of figuring your life out. But after marriage and parenthood, these people tend to come back to church, longing for a little more stability.

That was the case for generations, but new studies suggest that such times may be behind us. A new study from the American Enterprise Institute says millennials who drift from religion are far less inclined to come back than past generations were.

There are a few reasons for this. The first is the growing sense among millennials that traditional institutions of Christianity simply don’t have much to offer. Millennials are far more likely than older generations to believe the American church is hypocritical and judgmental. And even millennials who consider themselves Christians often struggle to find churches where they feel their beliefs and principles are reflected.

There’s also marriage, which looks very different for millennials than it did for their parents. Millennials are more likely to be part of an interfaith marriage than previous generations, making for more compromise on things like church attendance.

And finally, there is the religious identities of millennials’ parents. Studies suggest that Boomers and Gen Xers often didn’t prioritize religion in their parenting, raising millennials with a much looser identification to their faith than they themselves were raised. In other words, the millennial tide away from devotion started long before millennials actually began leaving the church.

Millennials are still young, and their trajectory isn’t set in stone. But it is clear that they are not abiding by past rhythms of religious identification.

What Charlie Brown Taught Me About the Bible