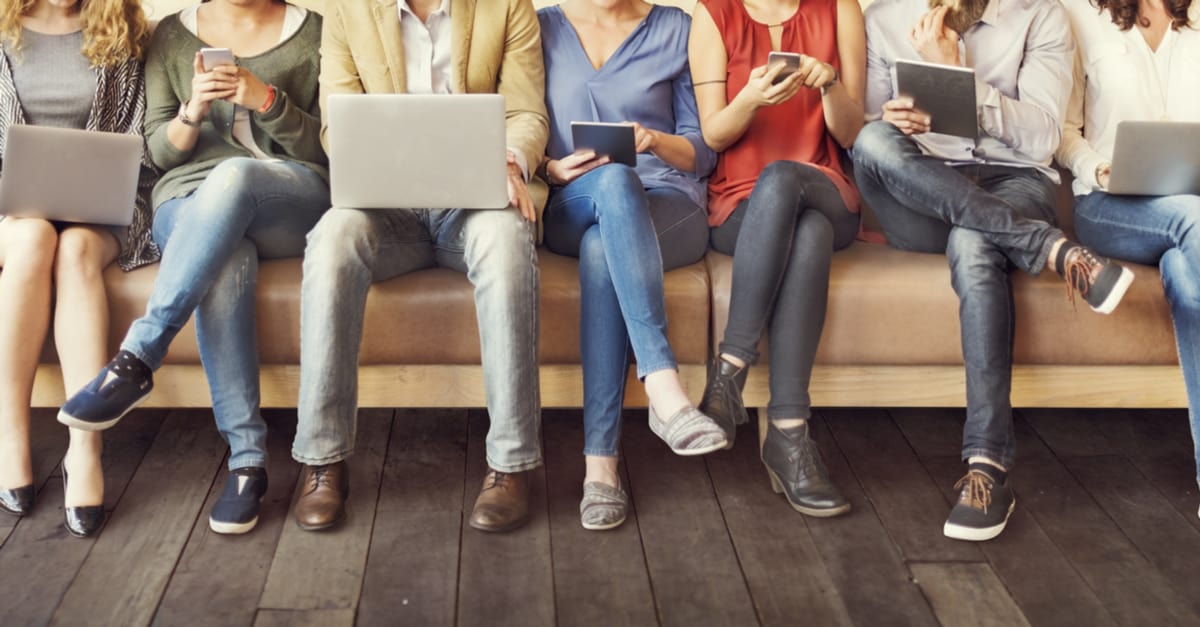 Facebook already carries the stigma of being the “older” social media platform, but the data is beginning to back it up. Digital measurement firm eMarketer estimated that Facebook lost 2.8 million users under 25 in 2017, a decline even greater than eMarketer has estimated at the beginning of the year. (h/t recode)

U.S. Facebook users in the 12-17 age demographic in particular dropped 9.9 percent last year, about 1.4 million users, for a dip about three times as steep as expected. While Facebook loses its cool, Snapchat and Instagram continue to grow in popularity.

Explanations of the decline include the idea that Facebook’s use as a digital record keeper isn’t as valued now in the days of temporary snaps and stories, and the platform’s classic “good way to keep in touch” use is available elsewhere. Young people don’t think they need Facebook anymore, basically.

How Milo Ventimiglia Responds to Heartbroken ‘This Is Us’ Fans