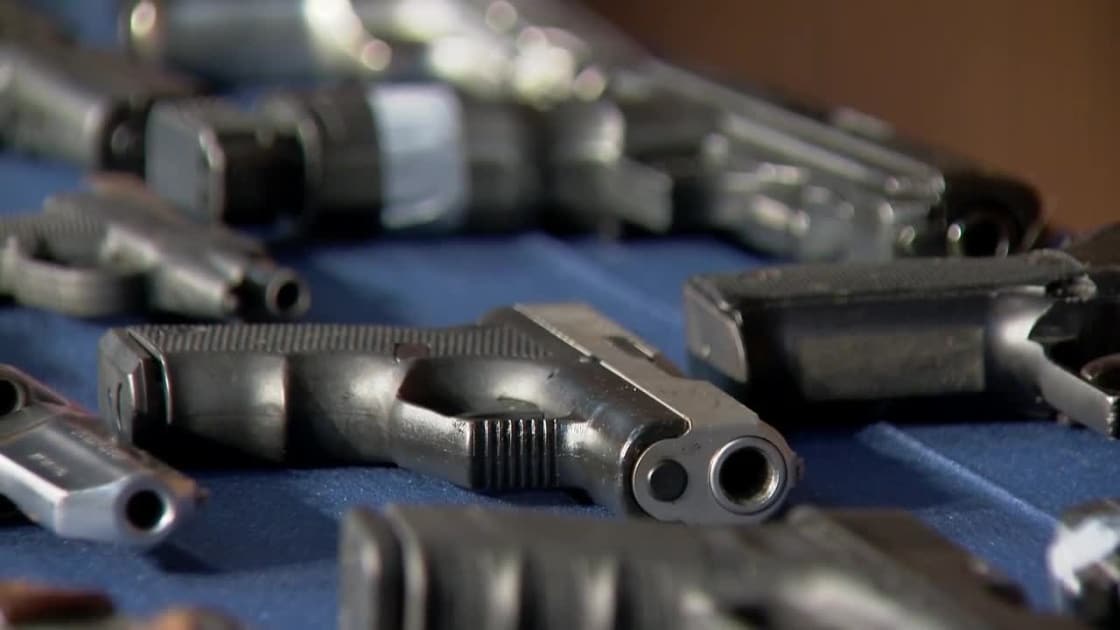 America’s mass shooting epidemic has been particularly thorny for houses of worship. Churches, synagogues and mosques are particularly vulnerable targets for gunmen, and clergy want to protect their congregants without setting up barriers to access.

Some churches have started hiring private security to monitor their worship services. Texas recently passed a law permitting licensed congregants to carry firearms into houses of worship. In December, a gunman at West Freeway Church in White Settlement, Texas was shot by a congregant after fatally shooting two other church-goers.

A new study throws American church-goers’ attitudes about guns in church services under the microscope, as LifeWay Research finds that the issue is unsurprisingly divisive.

Most churches, about 80 percent, have some sort of security measure in place in case shooting breaks out, according to the study. For 65 percent of churches, that simply means an intentional plan. For a little less than half, about 45 percent, that plan includes armed church members.

“Any organization that has relatively large gatherings of people has a responsibility for the safety of those gathered,” said Scott McConnell, executive director of LifeWay Research. “In considering security, church leaders have to consider methods, costs, risks and how those safety measures potentially impact their ministry.”