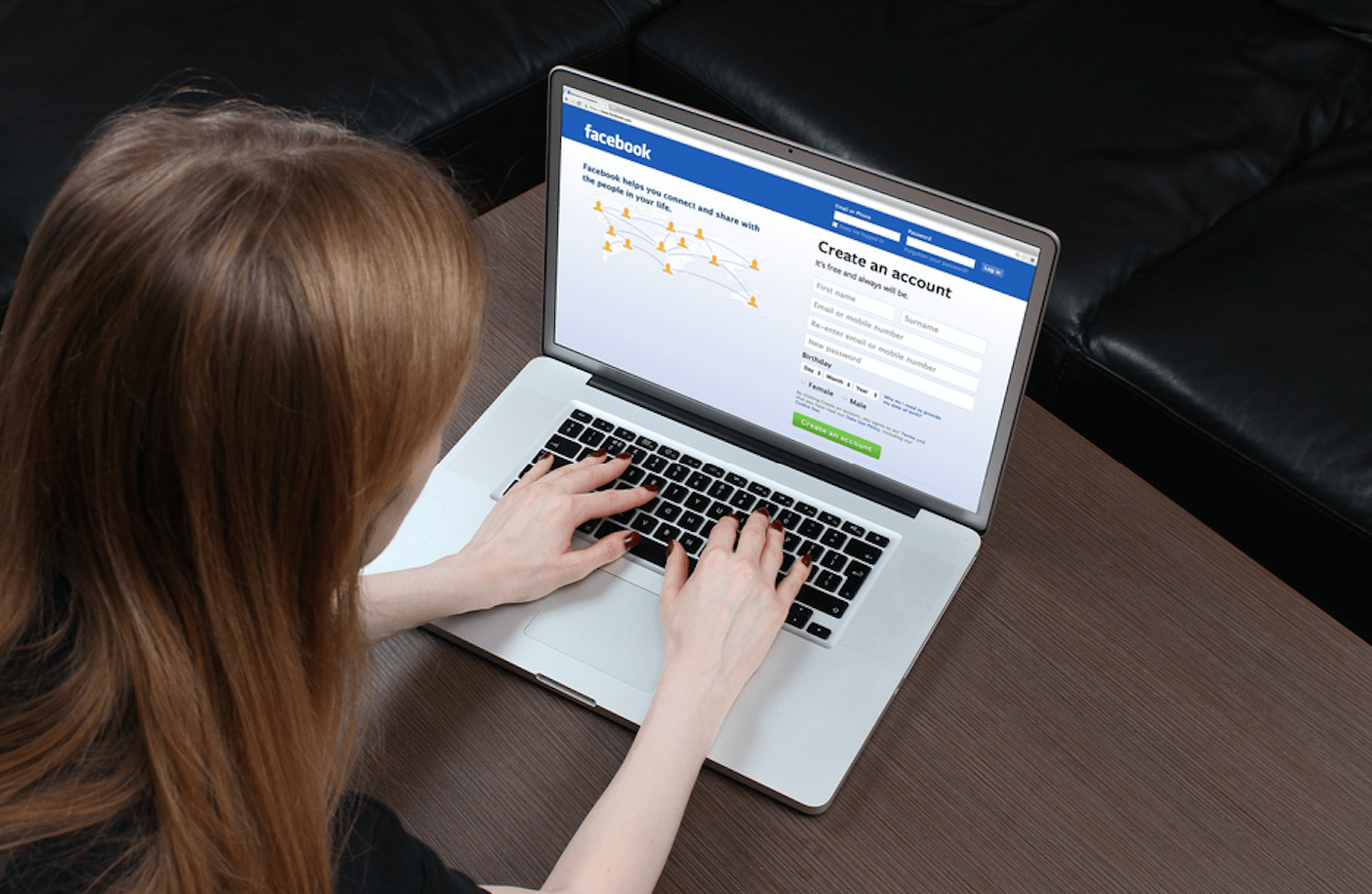 Online harassment is still a major issue. According to new data compiled by Rad Campaign Craigconnects and Lincoln Strategies, the number of people who report being harassed online is down slightly from 2014, but, still, this year “22% of American adults have been bullied, harassed, or threatened online or know someone who has.” When it comes to millennials though, that number jumps to 47%.

Across the board, the biggest jump in harassment comes in the area of politics, which is now nearly twice as common as it was two years ago.

The good news is that some categories of harassment have fallen in recent years: Though political harassment is up dramatically, and there have been small upticks in reports of racial, professional character and classist harassment, categories including sexual, homophobic and religious harassment rates have actually fallen.

And, according to the numbers, this isn’t simply random trolling or interactions with strangers: 72% of millennial knew their harasser personally.

I Achieved My Dream and I’m Still Unfulfilled. What Now?