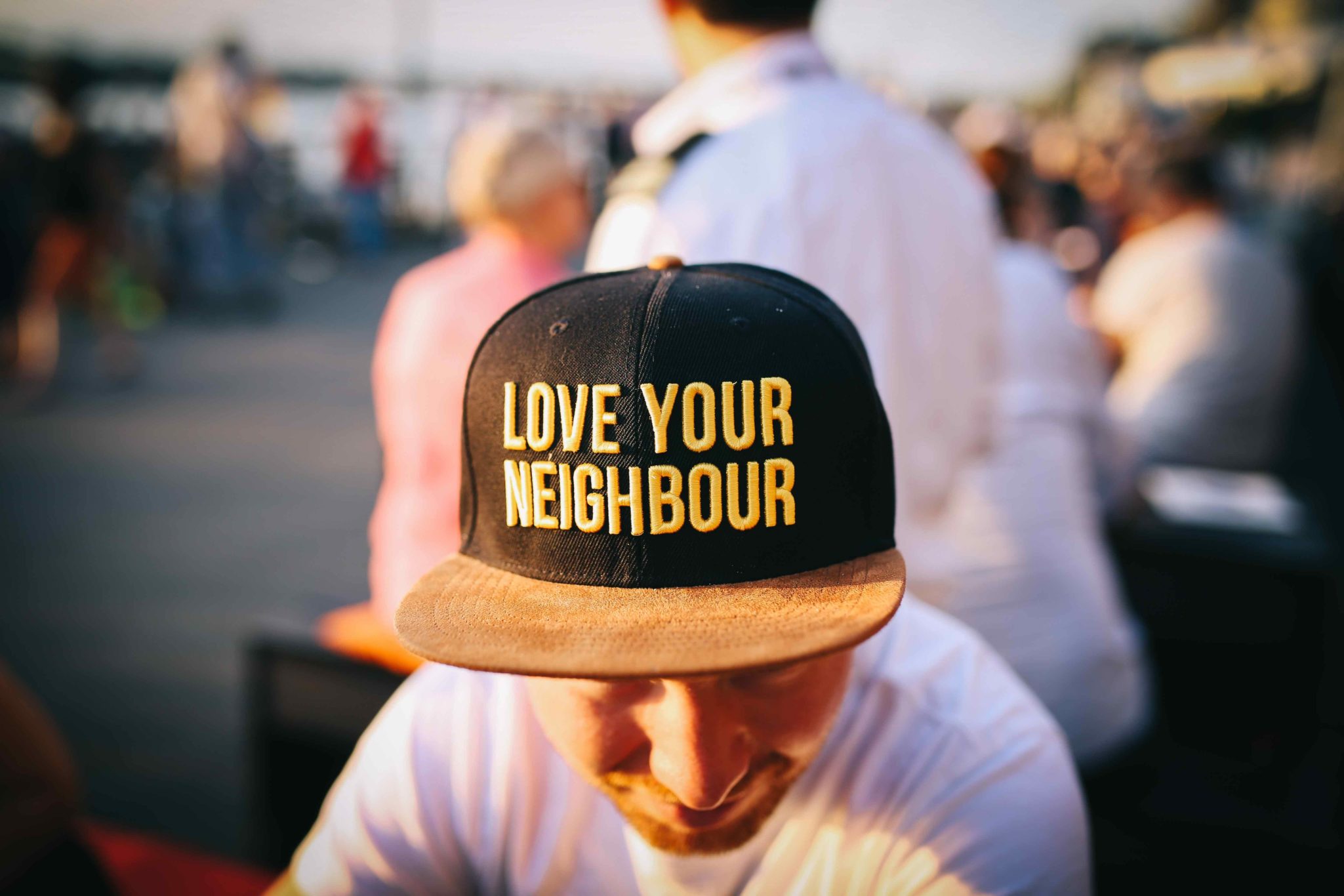 6 Ways You Might Be Codependent (And How to Overcome It)

A new study of 2,000 British adults found that a sobering 75 percent of them consider their next door neighbors just acquaintances “at best”. One in four say there is “no sense of community spirit” in their neighborhood and one in 20 couldn’t name a single person on their block.

The study was commissioned by the lottery/sweepstakes firm Lottoland as a way of figuring out just how likely Brits were to share any winnings with the people who live in their community, but it ended up highlighting the ongoing loneliness of the average adult today. Four in 10 adults say they’re “friendly” with the neighbors but wouldn’t call them actual friends, and 56 percent are happy keeping it that way, saying they have no desire to get to know their neighbors any better than they do.

24 percent of responders said they didn’t want to initiate a friendship with their neighbors because they were scared of coming across as “creepy”.

For what it’s worth, 10 percent of responders said they’d share any lottery winnings with their neighbors.

Study: The Average White Evangelical Is Further Right on Immigration Than Abortion